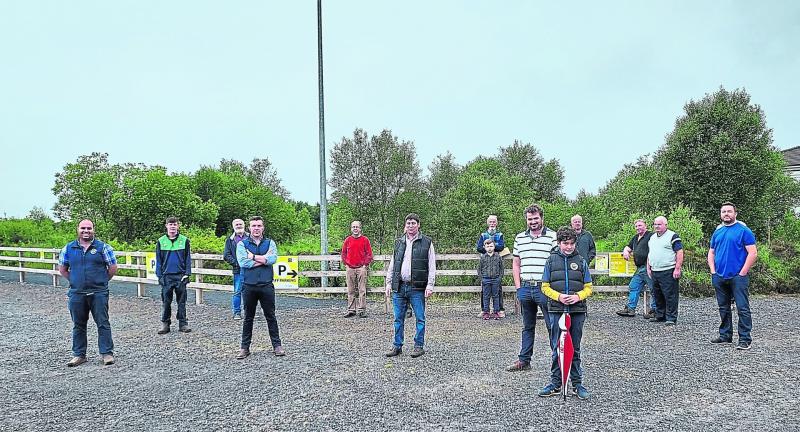 The farmers raised concerns on a range of issues which they need BNM to address. While the meeting accepted the environmental importance of these valuable Carbon Sinks to the Country and the efforts to maximise their potential by BNM, it also agreed this was not to be achieved at the expense of adjacent landowners.

Some of the issues raised were the management of water levels at outflows, the maintenance of the water channels to the Shannon, maintenance and replacement of boundary fencing and so on.

IFA will continue to engage with BNM. Brian Rushe said "the scale of the project is ambitious and the timelines for implementation are short which limits the opportunities for the farmers to engage with the process fully".

Tha IFA Deputy President added that he welcomed the opportunity to to attend on-site meetings with BNM over the coming weeks, with the view to getting clarity on many issues and work to establish and implement a fair Code of Practice between farmers and BNM.

Longford IFA Chairman, Gavin White added that there "is need for ongoing engagement and that local legacy issues between the farmers and BNM must be addressed as part of this Just Transition."