Water burst in Lanesboro almost 'floods family out' of home 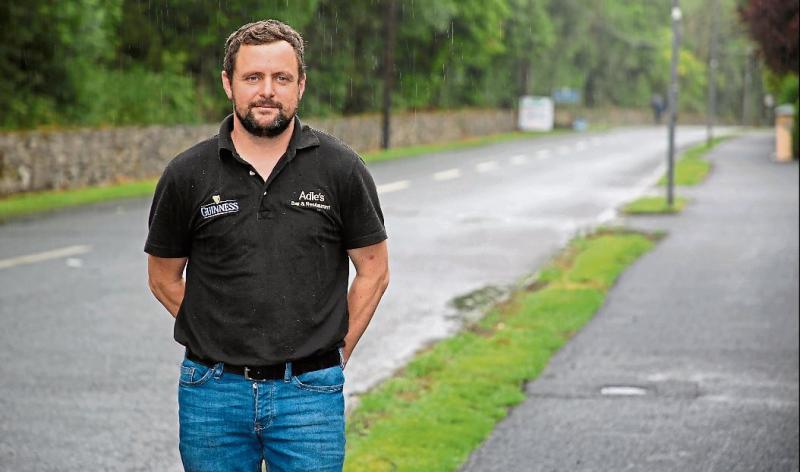 Cllr Ger Farrell with the Rathcline road in the background

Irish Water has come under fire after a burst pipe came within inches of “completely flooding out” a family home and business in south Longford.

The troublesome blackspot, which lies along a four kilometre stretch of the Rathcline road outside Lanesboro, ruptured for the umpteenth time two weeks ago, causing untold damage to the driveway of a property on the outskirts of the town.

Cllr Gerald Farrell said the fallout caused by the episode was so damaging it has also left the road itself in a hazardous condition for passing motorists.

“We had a family, who run a creche that were nearly flooded out of it two weeks ago,” he said. Only for they had a very good drainage system out the front of their house, it would have been destroyed.”

The Fine Gael local representative said the public utility was obligated to “step up to the plate” and compensate the family for the damage caused to their property while also replacing the full four kilometre stretch of piping.