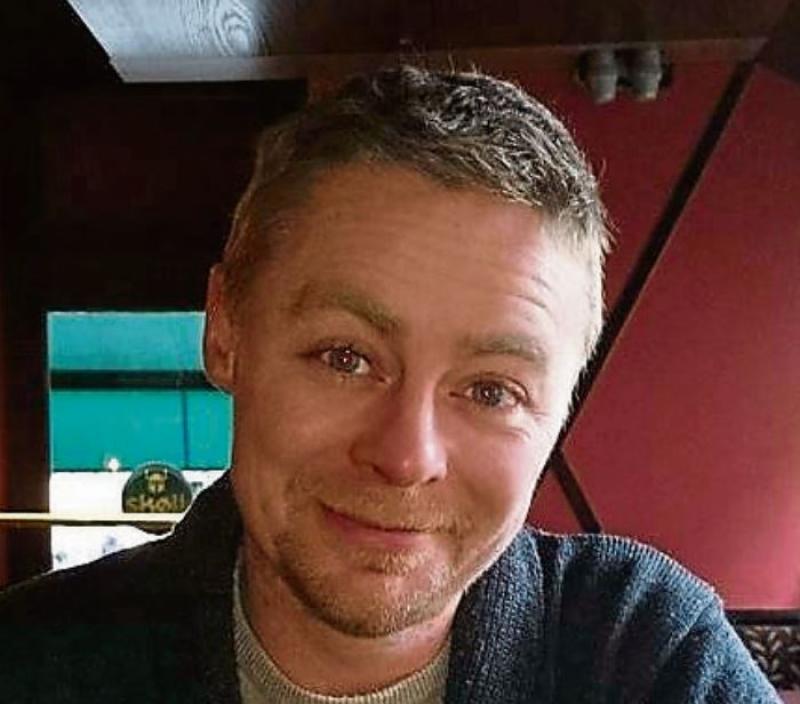 Longford man Brendan Igoe is on the crest of a literary wave after his first book soared to the top of the Amazon charts.

The 43-year-old father of four's opening foray as a budding author started out some two decades ago courtesy of a series of poetry and prose which, until now, had remained hidden away.

The inspiration in Brendan opting to release those writings came via his wife Annette (nee Reilly) after she herself has enjoyed her own best selling success as an author in kinesiology.

“It was Annette who gave me the confidence to release the book, if I'm honest,” said Brendan.

The end result, A Look Into the Future of My Past: How Self Expression Helped Me Journey From Darkness Into Light, took top spot in fie different categories on Amazon.

Much of Brendan's work is centred on his own penchant for Irish celtic history, a topic which emanated from his time as a former student at St Mel's College.

“Back in college, I was always interested in Latin and verse,” he said.

“I just had this draw to it and that's where it started.”

Aside from the support and encouragement of his wife, Brendan's principal inspirations came from the likes of Jeff Buckley, Tim Buckley, Heather Nova and Tori Amos.

The book is also a culmination of a fascinating love story that has its roots dating back some two and a half decades.

“I had given up on the idea of true love but shortly before Christmas 2020, I bumped into my first love Annette, whom I'd dated almost 25 years ago,” he said.

“There was an instant spark between us and I just knew she was the one. I proposed to her on Christmas Eve, she said 'yes' and on Valentine's Day 2021, we got married.

“Annette is my muse and she's helped me to have the courage to unleash myself and finally publish some of my life's work.”

Brendan is now focusing his sights on releasing his second book and had some words of wisdom for any budding authors of tomorrow looking to follow in his footsteps.

“Inspiration can hit you at any stage,” he said.

“And never be afraid to express yourself, it can happen at any time.”