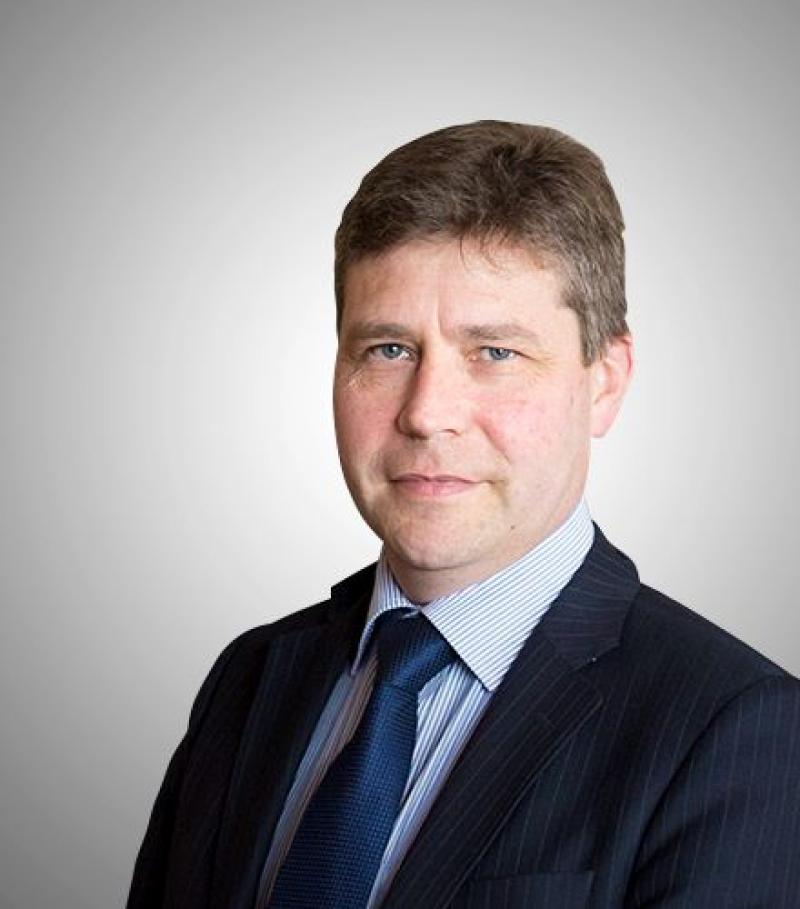 Gardai are breaching the privacy and constitutional rights of citizens by operating a "de facto surveillance system" using CCTV from businesses, homes and motorways, a barrister has told the trial of four men accused of abducting and assaulting Quinn Industrial Holdings director Kevin Lunney.

During legal arguments about whether CCTV footage should be accepted in evidence by the Special Criminal Court, lawyers for two of the accused have said there are no safeguards in place for ordinary citizens as gardai regularly turn up at a premises and are given access to CCTV without any oversight or protections.

Michael O'Higgins SC said the benefit to criminal investigations is outweighed by the cost to society of the "permanent surveillance of citizens". A system whereby an informal surveillance network that gardai can access at any time without filtering might be "great for reducing crime figures", counsel said, but the real test is whether such surveillance is "necessary and proportionate". He said the Garda Siochana Act prevents gardai from using cameras as a tool for mass surveillance so they are instead using private CCTV systems as a "proxy" that allows them to do things they are not permitted to do.

He said that if the court finds his client's rights have been breached then it is "systemic illegality". The fault lies, Mr O'Higgins said, not with ordinary gardai but with those "higher up the line" who have failed to heed repeated warnings about using CCTV as surveillance.

The court has spent several days watching CCTV that the prosecution alleges links three of the accused men to vehicles used in committing the offences against Mr Lunney. Dozens of CCTV operators from businesses, shops, garages, private homes and motorway toll operations have said that they gave gardai access to their CCTV systems without querying what the gardai were looking for.

Mr O'Higgins, representing the unnamed accused, said there is a growing understanding of the potential value of data and the need to protect it. The Garda Siochana Act 2005 and other legislation limit how and in what circumstances gardai can erect cameras. They cannot, counsel said, "erect cameras on every street corner" and if they tried the courts would rein them in.
He added: "If that is correct, how can they circumvent all those protections and safeguards and filters and use what in effect are proxies?" While cameras may be a useful tool for gardai, Mr O'Higgins said the test is whether the use of cameras is necessary and proportionate given the incursions on the entire population of the country.

Mr O'Higgins said the CCTV gathered in this case "demonstrates in the clearest and most unequivocal terms" that there is no protection or safeguard in place. It is, he said, "the wild west," with gardai arriving on premises and being told, "be my guest, go through anything you want and at the end I will hand it over to you."

That is not, Mr O'Higgins said, a protection or a safeguard. The question, he added, is not whether the system enables gardai to investigate crime but "whether the benefit of getting evidence outweighs the permanent surveillance of citizens."

Mr O'Higgins said no garda who was called during the trial said they were aware that looking for this information might involve looking at personal data relating to other citizens. There was, he said, no consideration of whether it was necessary or proportionate.

What we have, counsel said, is a system where gardai are "using proxies to gather evidence they couldn't gather themselves."

He concluded that the gathering of CCTV footage was an interference with his client's right to privacy and said the evidence should not be admitted.

CCTV owners, he said, should ask gardai if they have a legitimate purpose in looking for footage and should keep a record of what footage is harvested by gardai.

Mr Justice Tony Hunt asked counsel if he expected shop owners to behave like District Court judges and interrogate gardai. Mr O'Lideadha replied that they must "comply with the legal obligations because they are being used as part of a de facto surveillance system operated at second hand by the gardai."

Mr O'Lideadha said he is criticizing gardai and the authorities who, he said, have "taken advantage of these people and their video systems." He said gardai have not met their obligation to explain to CCTV owners the nature of the crime being investigated and the reason the CCTV is being sought. Gardai should also tell CCTV owners that they are entitled to refuse, he said. In this case, counsel said, it appears that gardai told CCTV operators that the footage was "required".

Gardai should also, he said, have invited CCTV operators to sign a document setting out what had been sought and given so that there would be a permanent record.

Mr O'Lideadha further argued that his client's and the community's privacy rights have been infringed and he asked the court to consider whether the activity of gardai, "breached the bounds laid down by law with regard to interference with the constitutional rights of the community, not just Mr O'Brien." Counsel agreed with Mr Justice Hunt that he is saying there has been a "breach of the constitutional rights of the population generally."