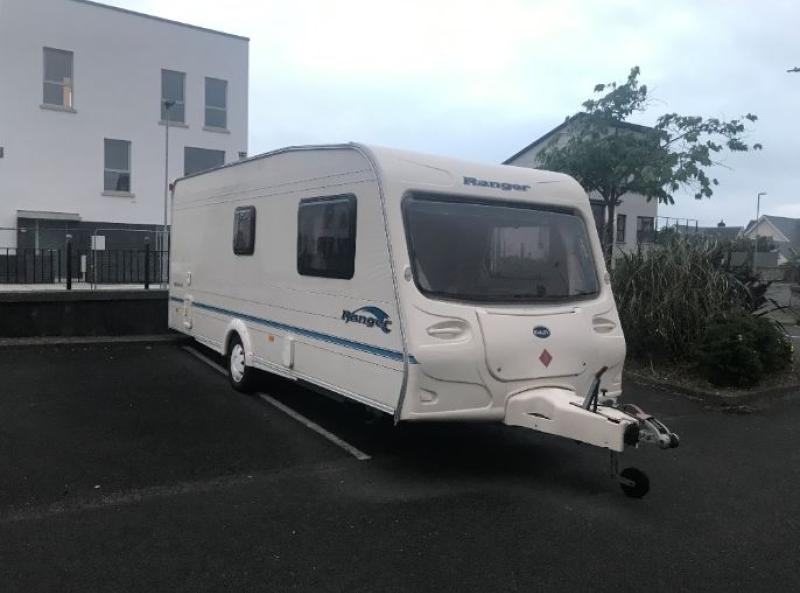 The caravan which was allegedly stolen this morning in Elphin

A campervan owner has issued a public appeal after her caravan was allegedly stolen from outside her house during the early hours of this morning.

Caitriona Beirne said she believes the caravan she bought just three weeks ago, is en route to Longford after it was taken in Elphin at around 2:30am this morning. An image obtained by the Leader showed the caravan passing through Strokestown at 3am, leaving Caitriona firmly of the view it was en route to Longford.

"Gardaí are looking at CCTV at the minute to try and track it down," she said.

The 06 registered caravan is distinctly marked with words Bailey Ranger emblazoned on its side.

Anyone with information is asked to contact Strokestown Garda Station on 071 9633002 or any garda station.