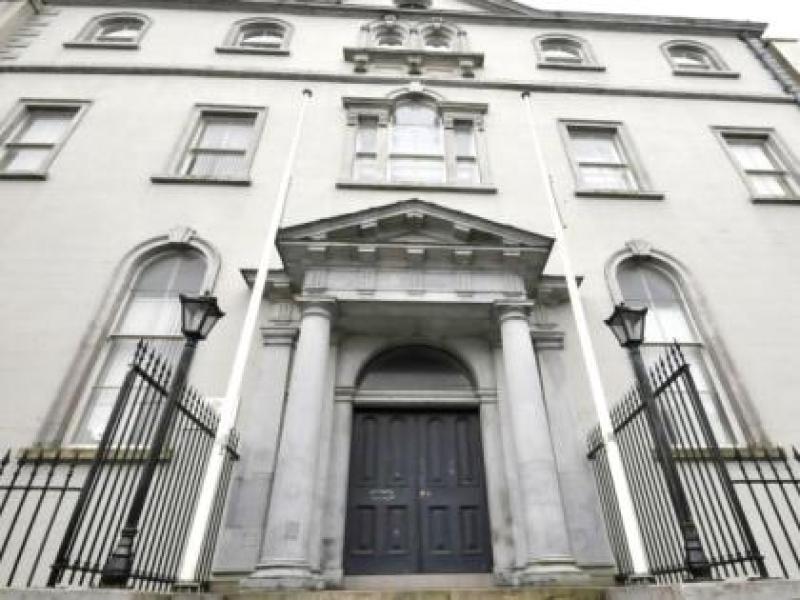 A man charged with aggravated burglary and assault has been remanded in custody following a special sitting of Longford District Court late last night (Thursday, June 24).

William Stokes (27) of Ballynagoshen, Edgeworthstown, Co Longford, was arrested shortly after 1pm on Thursday afternoon on suspicion of aggravated burglary.

He was interviewed three times throughout the day by gardaí at Granard Garda Station before being charged by Gda Brendan Lynn with aggravated burglary and section 3 assault shortly before 9pm.

He was cautioned and conveyed to a special sitting of Longford District Court where, at 9.30pm, he was further charged with a section 3 assault by Gda David Buckley.

Gda Lynn told Judge Kevin Kilrane that gardaí would be objecting to bail under O'Callaghan rules, citing the seriousness of the charges as reason for the objection.

Giving his evidence, Gda Lynn explained that, on the night of April 30, 2021, into May 1, 2021, at approximately midnight, Mr Stokes allegedly entered the home of a woman in the Mostrim Oaks housing estate, where he allegedly assaulted the woman.

He went on to give evidence of a second incident, which took place on June 10, 2021, when he allegedly assaulted Christopher Stokes before returning to the woman's house and assaulting her again and threatening her with a metal pole in the presence of her four children, aged one, three, four and five.

Turning to the bail application, Gda Lynn explained that gardaí would be objecting due to concerns for the injured party.

"It is my strong opinion that if Mr Stokes is granted bail, he will interfere with the witnesses in this case. They're personally known to him," he said.

Judge Kilrane, on hearing the evidence, explained that, if the case were solely about the assault on Christopher Stokes, he would grant bail. But he expressed concern for the woman who was in a "very vulnerable situation".

"I have no doubt she is in serious fear and dread of the defendent and the fact that he issued a warning not to go to the gardaí indicates that he will contact her directly or indirectly," he said.

"In those circumstances, I'm refusing bail," he concluded, remanding Mr Stokes in custody to July 1, 2021, by video link in Mullingar District Court for DPP directions.

For a more detailed report, see next week's Longford Leader.