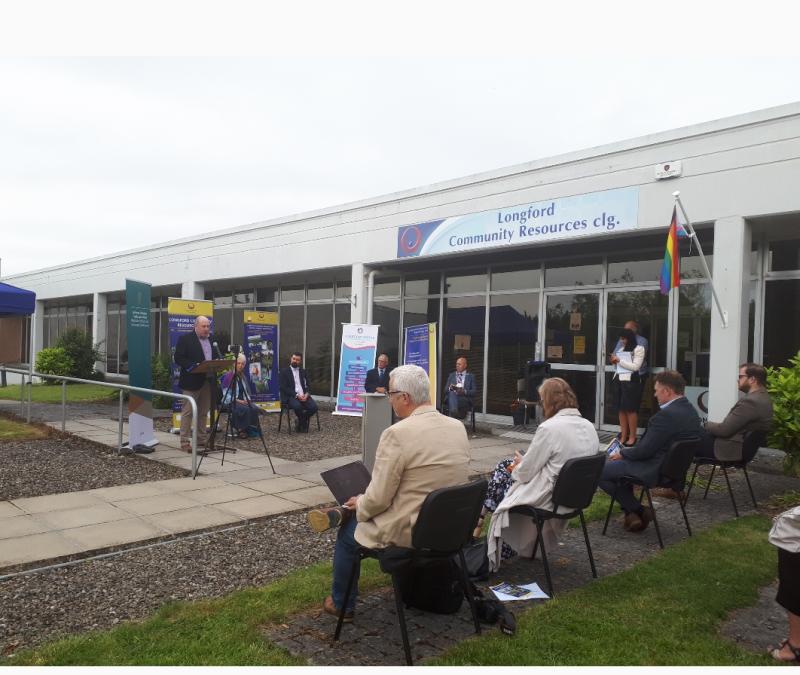 Longford’s hospitality industry is bracing itself for a potential delay to the reopening of indoor dining after a government minister conceded there was increasing “worry” posed by the rising spread of the delta variant.

Joe O'Brien, Minister of State at the Department of Rural and Community Development, said the was heightening concern within the corridors of Leinster House over a strain of coronavirus which has led to a recent outbreak in Athlone.

Mr O’Brien said the Government were keeping a daily watch on suspected cases linked to the variant and would delay its decision on pressing ahead with the planned reopening of indoor hospitality for as long as possible.

“We are worried and we will be monitoring the developments over the next week very, very closely,” he said.

“There will be a decision this day next week but we are giving ourselves as much time as we can to make the best decision we can.

“We still remain hopeful we will be able to stick to that date but as everyone knows over the last 15 to 16 months, it’s a constantly changing situation so we have to make our decisions based on the most accurate and up to date information and that’s why the decision day has been pushed as close as we can to the planned reopening.”

Mr O’Brien’s remarks follow similar comments made by Taoiseach Micheal Martin who spoke of a ‘sense of inevitability about the progress of the Delta variant’ earlier today.

The junior minister was in Longford this morning to launch a €1m Community Development Programme at the offices of Longford Community Resources.

The local integrated development company was one of seven successful applicants nationwide to benefit from the State backed initiative.

The LCRL proposal, which is aimed at underpinning and enhancing integration for members of the Roma community in Longford, will also see two new support staff roles being created.

“It was a number of factors really,” said Mr O’Brien, when asked by the Leader as to what set the LCRL submission apart from over 120 other applications across the country.

“It was a well organised proposal but the core of it really was the base we are working from here in Longford. There is a lot of good work being done by Longford Community Resources.

Cathaoirleach of Longford County Council, Cllr Paul Ross described the funding announcement as a “great day for Longford and LCRL” as he paid tribute to the local organisation’s dedicated staff.

CEO of LCRL said the investment would go a long way towards aiding the company in its attempts to foster closer ties and support the needs of both Longford’s Roma and other multicultural diaspora.

“This project will really bring community development values back on the ground in Longford.”