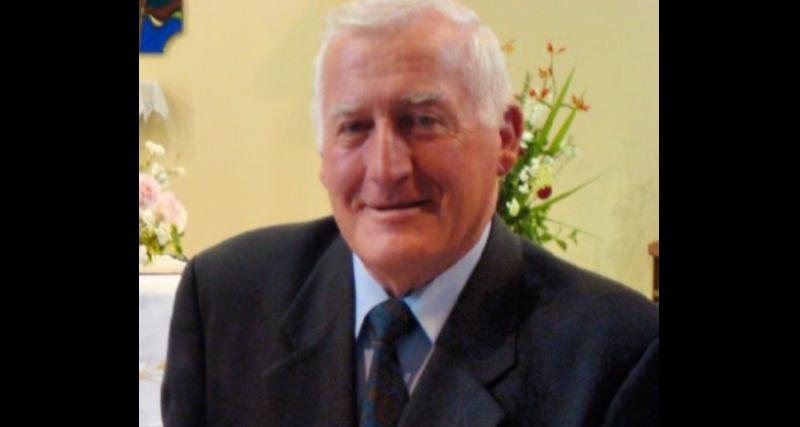 There is a time that you lose somebody in our community that would have always been seen a rock and that occurred on Tuesday, June 8 when the news broke of the death at his residence of Eamon Kenny, Blenavoher, Lanesboro, Longford.

His passing brought a great sadness to our community. Eamon was everything that was good about a person, he was a wonderful parish community man and a man who liked a pint in the company of friends.

He had a great devotion to his faith, a farmer who tended his land with great care and attention, a conversationalist, a bus driver, a footballer, a card player, a wonderful neighbour and a dear friend.

It was very clear that Eamon’s quiet, gentle and warm personality affected so many that was very evident by the numbers that lined the route from his house to St Mary’s Church.

His easy going and quite manner endeared him to everyone that came to know him down through the years.

In a time when restrictions limit numbers attending it did not stop people travelling far and wide to attend by standing to salute his remains as they passed on the way for his Funeral Mass.

Eamon, in recent years, fell into ill health and he was lovingly cared for by his devoted wife Freda and his family.

His remains reposed at his residence until his removal to St. Mary’s church on Thursday, June 10 for his Funeral Mass. Following Mass, he was laid to rest in Clonbonny Cemetery.

To his wife Freda, daughters Colette and Sheila, son Mark, sister Claire, brother Johnny, brothers in law Michael and Eddie, daughter in law Deirdre and sons in law Pat and David, his grandchildren Leah, Tim, David, Joe, Ella and all his nephews, nieces, neighbours, and friends, we extend our deepest sympathy.