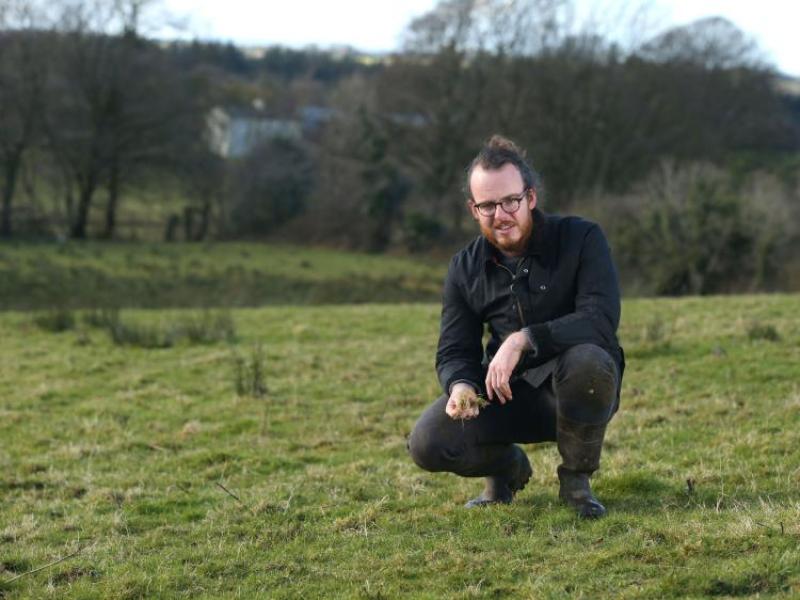 The Still Voices Summer Series continues this week with an in-depth interview with Longford writer and filmmaker John Connell.

John sits down with film critic and journalist John Maguire to discuss his career to date, including his award-winning film work while based in Australia. The interview will be available on stillvoicesfilmfestival.com from June 11 at 8 pm.

John Connell is a multi-award winning author, documentary producer and investigative journalist. At 33 he is a United Nations (Australia) Media peace prize winner and two time Walkley winner for his human rights documentaries.

He worked for several years as an investigative journalist covering the Sri Lankan Civil War and indigenous human rights cases and his work lead to the freeing and resettlement of 17 Tamil Refugees from wrongful imprisonment by Australian authorities.

An award-winning filmmaker, his documentary programmes have won over a dozen international awards and screened internationally.

His no. 1 bestselling memoir The Cow Book was published to international acclaim spending 37 weeks in the Irish bestseller list and is currently being adapted to documentary by RTE Ireland's national broadcaster and Tile Films.

John Maguire is a film critic, journalist and broadcaster with more than 15 years experience writing and talking about film in Ireland. An astute and intuitive critic, for the last 8 years he has written a weekly film review column, feature interviews and film articles for The Sunday Business Post, Ireland’s premier business and politics newspaper.

For many years, he contributed a weekly film review to Ireland’s most popular breakfast radio show, Ian Dempsey on Today FM, among other long-standing national radio and television contributions.