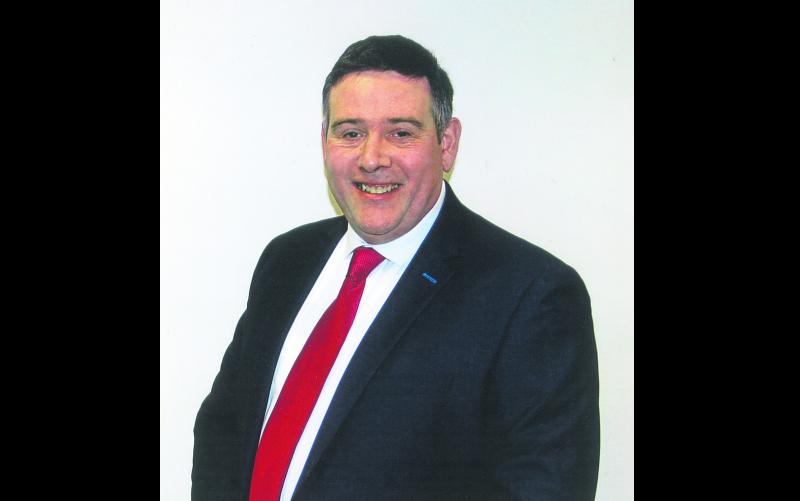 New estates will be encouraged to form Residents’ Associations within three months of the last person moving in following a motion put forward at the May meeting of Longford County Council.

Cllr Martin Monaghan highlighted the importance of building not just estates in County Longford, but communities.

“We are now building smaller estates. The day of building the big estate is gone and I think that, with the diversity of people and groups going into areas, this is a great opportunity,” said Cllr Monaghan.

“Rather than just building an estate, you’re building a community. So if we go in there and just ask them to set up their residents’ committee, people will get to know each other.

“We have seen it with older estates where one crowd doesn’t want to set up. But I think if we have a habit of setting up within three months of the last person moving in, it will help them to build as a community and rather than isolate people, it’ll bring them together.”

Cllr Uruemu Adejinmi was quick to back the motion, hailing it a “brilliant idea” which would help people to get to know their neighbours.

“It helps bring members of the community together. I know there’s funding at the moment for various climate sustainability projects and that is something that these resident groups can avail of to make the environment safe and pleasant for them as well and encourage them to identify areas for green spots as well,” she said.

Cllr Gerry Warnock agreed that the motion was the “common sense approach”.

“It’s a common sense approach. A residents’ association does foster that bit of camaraderie, community spirit and good will amongst neighbours and indeed, it progresses estates as far as I can see,” he said.

“Longford County Council has a tradition of engaging with resident committees very well,” he added, referring to the highly successful Better Estate Awards, which encouraged a togetherness among communities.

Director of Services John Brannigan agreed that the motion had merit.

“We’re working with a number of estates at the moment but we would certainly encourage all estates to partake in an estate management,” he said.

“We’ve built up the estate management team within Longford County Council who are now visible on the ground in a designated vehicle, so we’ll certainly take on board the notice and work with it.

“Secondly, we want to reintroduce the Better Estate Awards. We don’t know whether we’ll be able to achieve that in 2021 or not, but we certainly want to send out a clear message that they’re coming back and we’ll find the mechanism to do that.”