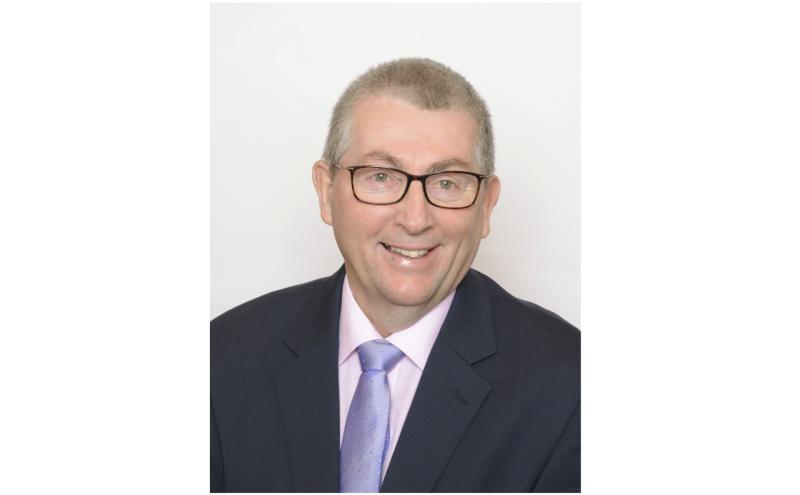 Cllr Mick Cahill has called on Longford County Counctil to provide suitable safe access to the National school in Killashee from the N63 “as the situation at the moment is not adequate for the needs of the pupils in the interests of road safety”.

Cllr Cahill raised the motion with his fellow councillors at last week’s meeting of Ballymahon Municipal District, which was held via Microsoft Teams.

The proposal received support from other councillors in the district who agreed that the road was a safety hazard for young children going to and from school.

Area Engineer Paul Newell explained that the junction is “quite narrow” but suggested the school apply for funding.

“The school could apply for a CLÁR scheme and then maybe put in a pedestrian crossing,” he said.

“We’ve spoken to the school and we’re going to give them all the support they need in getting an application together for next year’s CLÁR scheme.”

Cllr Cahill thanked Mr Newell for his response and the other councillors for their support, stating that the plan was a “practical solution” to the problem.

“I’m sure the parents and the teachers will be happy with that,” he said.