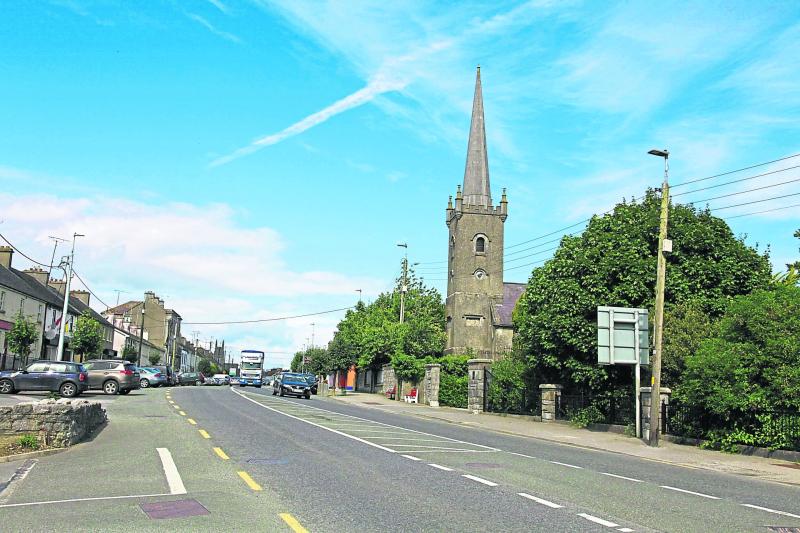 Ballymahon Municipal District councillors have agreed that a review of the speed limit and road safety measures should be carried out at the Lissaniskey, Castlecore, Shrule link road from the R392 to the N55 in Ballymahon.

The motion was proposed by Cllr Paul Ross who said the road is now being effectively used as “a bypass of Ballymahon town” and is not fit for the volume or speed of the traffic using it.

“It’s a very rural road, albeit close to Ballymahon town but in the last couple of years, with the volume of traffic in Ballymahon, this has been very much used as a shortcut from the Athlone road, across to the Longford side of Ballymahon,” said Cllr Ross at last week’s meeting of Ballymahon MD.

“It’s a rural road. It’s a narrow, small road and we get constant complaints. When I canvassed that area a couple of years ago, every second house was complaining about speed limits or traffic speeding on the road or the volume of lorries on the road, which people wouldn’t normally be used to.

“We are dealing with an issue in Ballymahon town as well about the proposed junction at the Athlone road which may or may not affect the traffic flow in Ballymahon.

“And if it does affect the traffic flow in Ballymahon, it will leave this bypass even busier than it is and it’s not fair on the residents who live on the road to have their rural lives disrupted by lorries.

“So I put this motion in to see what we could do to try and limit the volume of the traffic or the speed on the road,” he added, noting that there is also a “very dangerous humpback bridge” going over the Royal Canal which is “not fit for traffic”.

“It’s being used all the time as a bypass. Also, in relation to that bridge, I’ve had several complaints. People who are cycling on the Greenway have to cross that bridge to get over to the other side,” he said.

“Whereas there are signs on the Greenway that say it’s a shared space, there’s nothing on the road to alert a motorist that you’re going to have cyclists and pedestrians crossing over that road there.

“So maybe something similar each side of the bridge would be appropriate or maybe some other signage just warning the motorists that there are people using that for cycling, running or walking.”

Area Engineer Paul Newell said that the road will be reviewed.

He agreed that signage alerting motorists to the possibility of cyclists or pedestrians on the road would be possible.