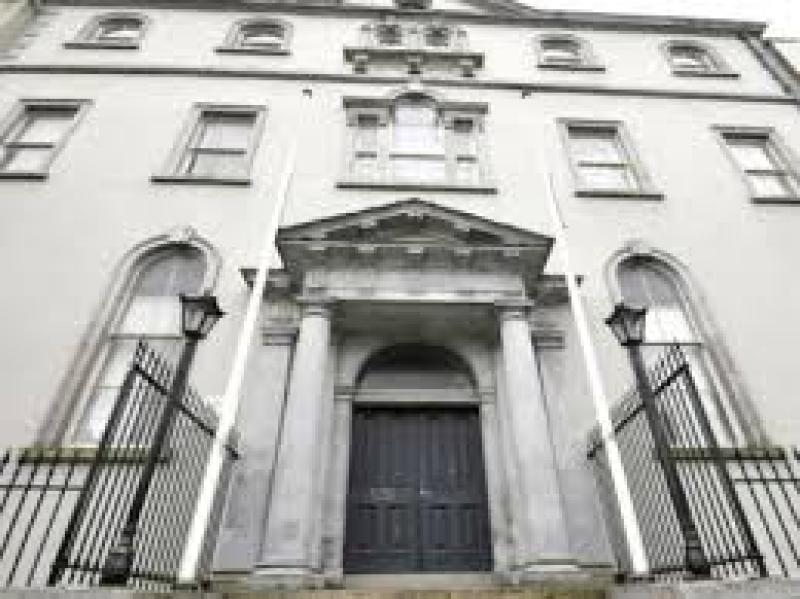 Longford Courthouse, where two women are to appear this morning charged with alleged robbery

Two women are to appear in court later this morning charged with the alleged robbery of an elderly man in Longford town over the weekend.

The Leader can reveal both women, who are well known to gardai, were charged during the early hours of this morning following several hours of interviews at Longford garda station on Monday.

That came after a through investigation by detectives over the weekend that involved trawling through CCTV and other evidence concerning the alleged theft of an elderly man in Longford town on Friday night.

The Leader has learned both female suspects were held on suspicion of robbing the man of around €100 at his home.

It's not believed any of the money allegedly stolen from the man has been recovered.

The pair were quickly identified as chief suspects behind the incident and were arrested on Monday following a series of searches in Longford town during the early part of the morning.

The pair were brought to Longford garda station under Section 4 of the Criminal Justice Act where they were quizzed for several hours by detectives.

Their periods of detention were extended on Monday evening before they were charged during the early hours of Monday morning.

Both are well known to the courts with the older of the two having a string of previous theft and shoplifting offences.

The younger female, who is aged in her early 20s, is also due before the Circuit Court this morning in relation to a separate alleged offence with another female in September 2019.

This newspaper can also reveal the woman is pregnant and this morning was taken to hospital for a check up ahead of Longford's scheduled weekly court sitting in front of Judge Seamus Hughes.