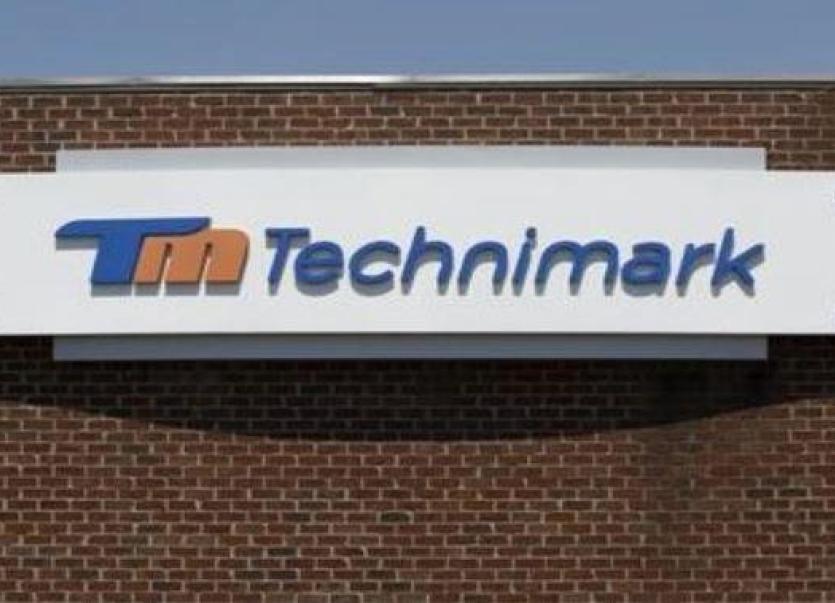 Longford Co Council has granted planning to double the size of the Technimark plant in Longford town to 4000sq metres.

The firm has traded in Longford for more than fifty years and was previously known as Longford Tool & Plastic. It was bought out last year by the major US firm, who specialise in the production of high end mouldings and plastic components last year. There are over 100 staff at the plant and the company will now engage with the IDA in the hope of a significant jobs announcement at the plant in the near future.

The news has been welcomed by Deputy Joe Flaherty who said: “The Longford plant already had a sister facility in the Czech Republic but the tie up with Technimark  now provides a presence in six countries and establishes the Longford plant as a major player in the manufacture of high end component parts for pharma and healthcare.”

The Longford TD added: “The US firm have exciting plans for the Longford site  and they will work with the IDA towards a major jobs announcement for the town in the near future.”