Government under fire: Family may have to knock six bedroom home over mica found in building blocks 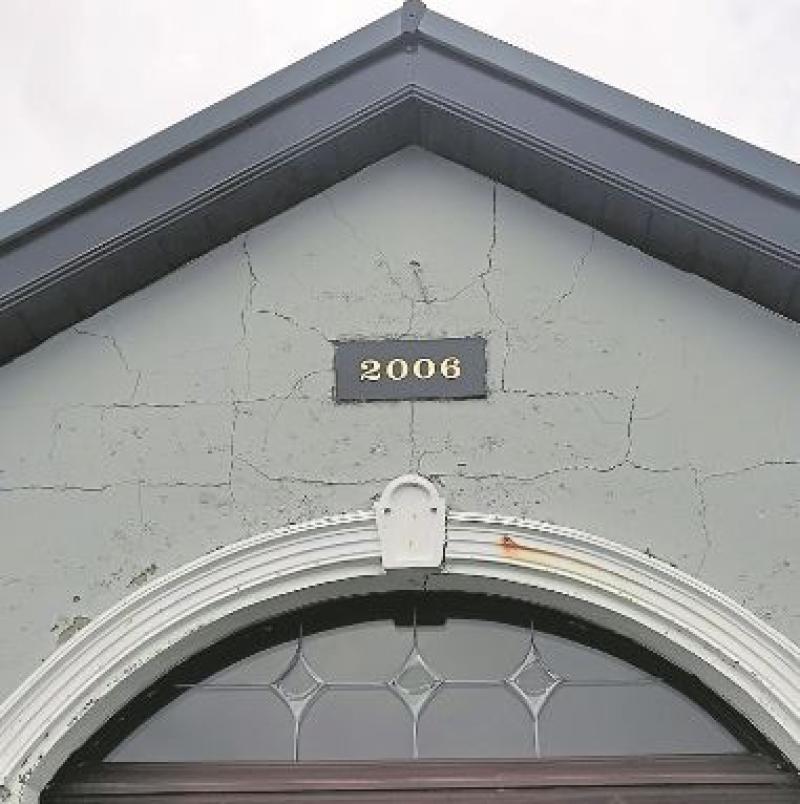 A Longford mother of four living in Donegal has spoken of how she and her husband may have to bulldose their €400,000 home because of defective concrete blocks.

Mary Doherty, who is the sister to former Longford county councillor Padraig Loughrey, explained how gaping cracks caused by high levels of mineral mica have dotted up throughout their spacious six bedroom property.

The Killoe native said while she was fully intent on exhausting every avenue to save the couple’s family home, the situation is becoming more and more stark with each passing week.

“We know it is crumbling,” said the mother of four.

“I don’t want to demolish our home and we won’t know where exactly we stand until we get it tested.”

The results of those findings are not expected to become known until next week when a full engineering survey is carried out on the family home.

Mary said the plight facing her, whatever the results, is one she and her husband Kevin are fully braced for.

“We came home in 2006 from Chicago and the cracks gradually started appearing,” she recalled.

“We do have a solid insulation with concrete foundations which could help us and mean we possibly might get away with replacing the outer lead of the house.”

Mary said the “big elephant in the room” remained the fact the family home was stationed on upstairs bison concrete slabs.

In a bid to highlight their plight, Mary joined up to 2,000 people in Buncrana at the weekend in a protest which she contended should have garnered greater national attention.

“It’s beggars belief as to why the national media hasn’t publicised this more,” she said.

“It took a lot for me and my neighbours to go and stand out.

“As it stands NPHET (National Public Health Emergency Team) are telling people to stay home because it’s not safe, but we had to go out and protest because our homes are not safe.”

She said the current €20m redress scheme made available to homeowners affected by pyrite in Mayo and Mica in Donegal is “not fit for purpose” under its current guise.

“They are saying it’s 90pc (local authority funded) to 10pc (homeowner funded) but we would be at least €100,000 out and not able to rebuild the home we have if we had to demolish it.”

The Department of Housing, which oversees the scheme, says it is aware of issues raised by groups in Mayo and Donegal but that it is too early to review the scheme at this stage.