Agreement: Council tenants will be asked not to dry clothes on balconies 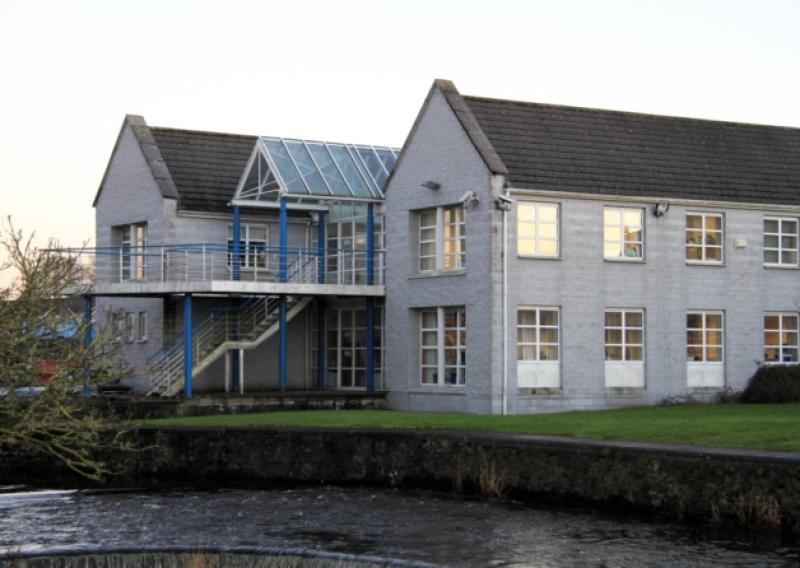 Only one dog will be allowed per council house under the draft Tenancy Agreement, which was discussed and approved at the May meeting of Longford County Council.

Councillors commended the work done at a meeting of the Strategic Infrastructure Policy Committee in April and also executive members who worked on the draft agreement.

Fine Gael’s Cllr John Browne welcomed the new tenancy agreement but raised a number of issues, including the use of balconies to hang out clothes, the size of satellite dishes attached to the houses and the number of pets per household.

“I welcome the fact that there’ll be only one dog per house. There’s too many houses where you have two and three dogs,” he said.

Granard’s Cllr Turlough ‘Pott’ McGovern (FG) agreed with Cllr Browne, making the statement that “one dog is enough around any house” and adding his support to the subject.

“It’s easier to get away from one dog when you’re canvassing,” joked Cllr Colm Murray (FG).

Cllr Peggy Nolan (FG) agreed with Cllr Browne on the issue of satellite dishes, some of which she said are too big.

“Would it be prudent to have included in the new format that these dishes should be at the back of the house, out of sight?” she asked.

Cathaoirleach Cllr Paul Ross (FG) pointed out that Cllr Nolan’s suggestion “technically wouldn’t work” due to the fact that the dishes have to face east, but Cllr Gerry Warnock (Ind) noted that the issue was covered under existing planning regulations and that tenants should comply with those regulations.

“Well they’re not. And especially in older houses like St Mel’s Road. It’s a huge issue with the residents down there because they were protected buildings and it looks so unsightly,” said Cllr Nolan.

Overall, the new tenancy agreement was welcomed with Cllr Gerry Warnock praising those involved in putting it together.

“The existing agreement was for a different time. This is something now that I believe sets out very, very plainly what the obligations are on both the council and the council tenants and leaves a level playing field going forward in terms of the organisation’s engagement with tenants,” said Cllr Warnock.