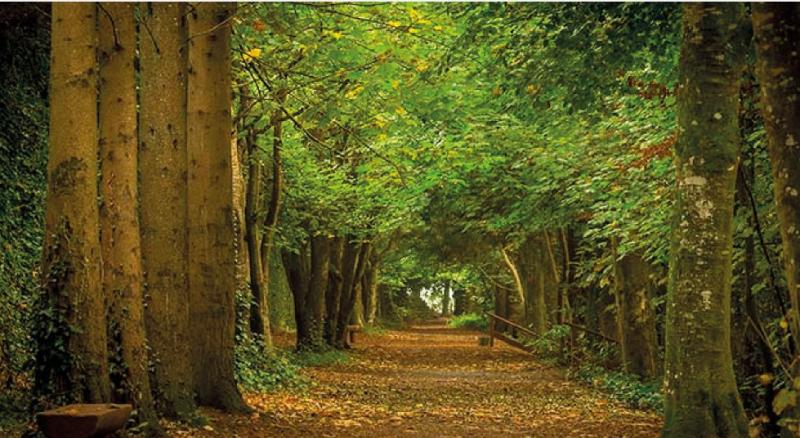 A memorial forest paying tribute to all those who have lost their lives to Covid-19 has been proposed for Longford. At the May meeting of Longford County Council, Cllr Paraic Brady proposed the idea as a “greener energy and greener aspect” for the county.

“I spoke to a person in Fingal and they’re looking for a site for a national forest to represent all those people that have died of Covid-19,” Cllr Brady explained.

“You’d be talking about planting roughly in the region of 5,000 trees - one tree for every person that has died. It’s sort of a memorial forest, somewhere central in the middle of Ireland to represent all those people who have died.

“Maybe we could do sculptures and a park and a website set up where people could tell a story if they have a person that has died. It has a green aspect to it. It has a tourism aspect to it because people, naturally enough, would come to go walking in the forest.

“It has been proposed in Fingal County Council,” he continued, “and they’ve notified Bord na Mona in regard to it. I do think it would be something that certainly would show Longford on a map, as we’re in the centre of Ireland.

“People might like to come and pay respects to those that have lost their lives during Covid-19. I do think it’s an area I would like to look into as a project for our county and to be seen to be doing the right thing for all those people who have lost their lives because of Covid-19 and maybe we could just be out front on this.”

The proposal was promptly seconded by Cathaoirleach of Longford County Council, Paul Ross, who said it was “a good proposal”.

The proposed forest would require approximately five acres with a thousand trees planted per acre.

Director of Services John Brannigan agreed to talk to Cllr Brady separately on the topic but agreed that it is “certainly something worth exploring”.

The topic was brought up after Mr Brannigan informed councillors that Longford town has been propsosed as a decarbonisation zone as part of the Climate Action Ireland plan, which aims to decrease carbon emissions significantly by 2030.