Festival to be launched this evening 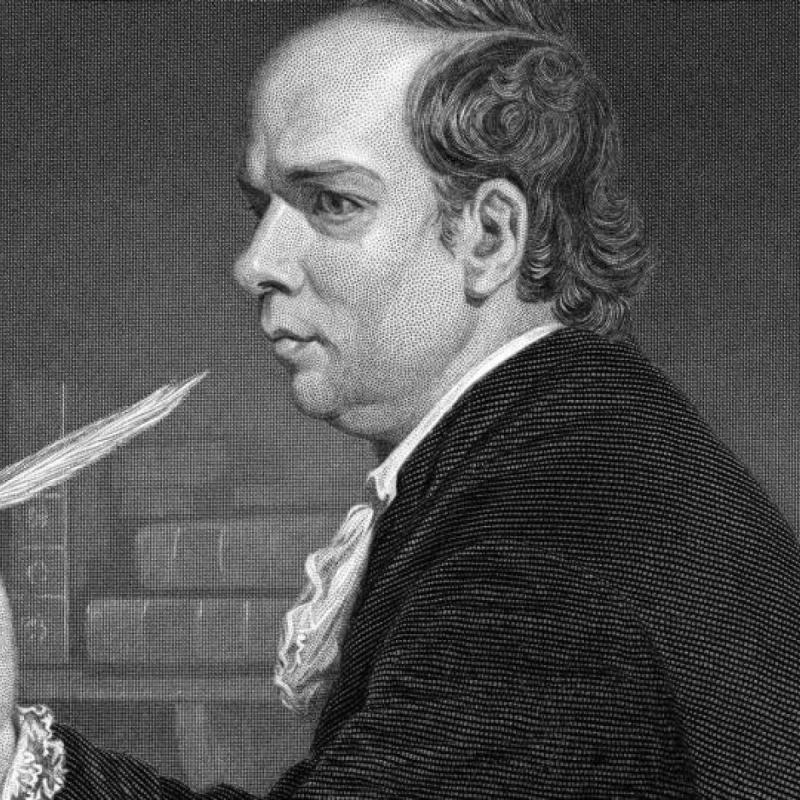 In the spirit of the show must go on, organisers of the International Oliver Goldsmith Literary Festival have decided to ‘go fully virtual’ to celebrate its 37th year.

This June Bank Holiday weekend, the festival, founded in 1984, will salute the iconic Longford/Westmeath novelist, playwright and poet with a special focus on his literary connection to farming and rural life.

The three-day event – themed ‘The Deserted Village’ as “Rural virtues leave the land”: The Environmental, Economic and Social Sustainability of Irish Agriculture – will feature a line-up of distinguished virtual contributors and a host of presentations, discussions, readings, dramatic performances and musical medleys for all ages.

Among those taking part is Professor James Kinsella of UCD’s School of Agriculture, who will talk about ‘learning from the past to strike the best balance for sustainable agriculture in the future’.

Award-winning writer, director and actor from Co. Leitrim Seamus O’Rourke will also participate in the festival; as will fellow award-winning author, journalist and producer John Connell who will talk about ‘the broken harvest – an investigation into migrant farm workers from the frontlines of change in rural America’.

Preeminent Goldsmith scholar Professor Michael Griffin of UL’s School of English will honour the 251st anniversary of the popular 18th century writer’s greatest poem ‘The Deserted Village’; while independent TD Michael Fitzmaurice will talk about ‘the reality on the ground’ for farm families nationwide.

Dr Eamon Haughey of Trinity College Dublin will focus on ‘the solution’ to the climate change and agriculture conundrum; while Dr Padraig Wims of UCD will pose the question: ‘Has Covid-19 brought a social revolution to rural Ireland?’

Longford dairy farmer Andrew McHugh will further address the role of farming in sustaining rural communities, while veterinary surgeon Niall Nally will present his contribution entitled ‘mistakes of a morning’.

On top of all that, the longest-running literary festival in Leinster – and third oldest in the country – will be opened by none other than Minister for Agriculture, Food and the Marine Charlie McConalogue.

The festival will be officially launched online this evening, Thursday, May 20.

To find out more about the festival programme and how to register for the event, see olivergoldsmithfestival.com.