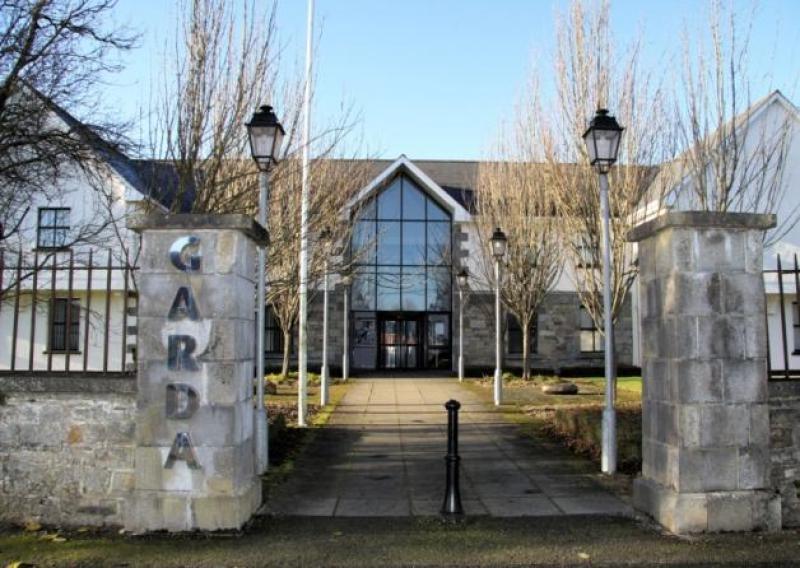 A man is recuperating in hospital this morning after being attacked in his own home in Longford town during the early hours of this morning.

The 61-year-old victim, the Leader understands, was allegedly set upon by another man at around 5:30am this morning in the Camlin Court area of town.

It's understood the man sustained a number of cuts to his head and was taken to the Midland Regional Hospital in Mullingar, where he remains this morning.

The scene was preserved by detectives and a technical examination was carried out.

It's believed the victim knew the identity of his alleged attacker with gardai hoping to obtain a statement from the man upon his release from hospital.

As such, gardai have said they are pursuing a 'definite line of inquiry' and are not looking for any witnesses at this stage.