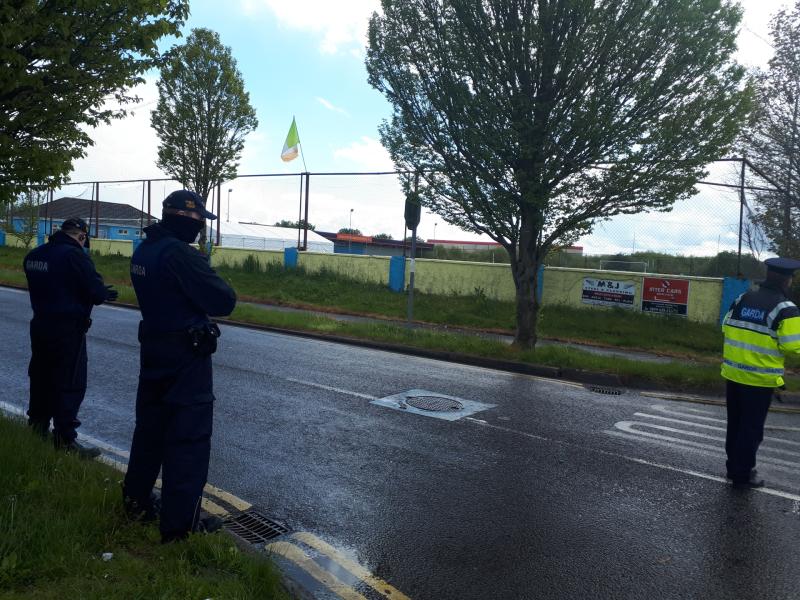 Gardaí and Longford County Council officials have been absolved of any criticism for their handling of the fallout from last week's after party wedding celebrations.

Both organisations were the subject of much publicity in the wake of the well documented mass gathering which saw over 100 people cram into a 2,000 sq ft marquee on grounds owned by the council last Wednesday night.

However, any fears either agency could have done more to avert the much talked about reception were firmly rebutted by Circuit Court Judge Keenan Johnson on Monday.

He told a special court sitting how both the council and gardaí had “done their best” in the circumstances.

Instead, he directed his ire at the orchestrators behind last week's chain of events, insisting their behaviour represented a “gross lack of respect” to the employees of both bodies and to frontline workers elsewhere.

“By their actions they have put the planned reopening of society in the Longford region at risk,” he argued.