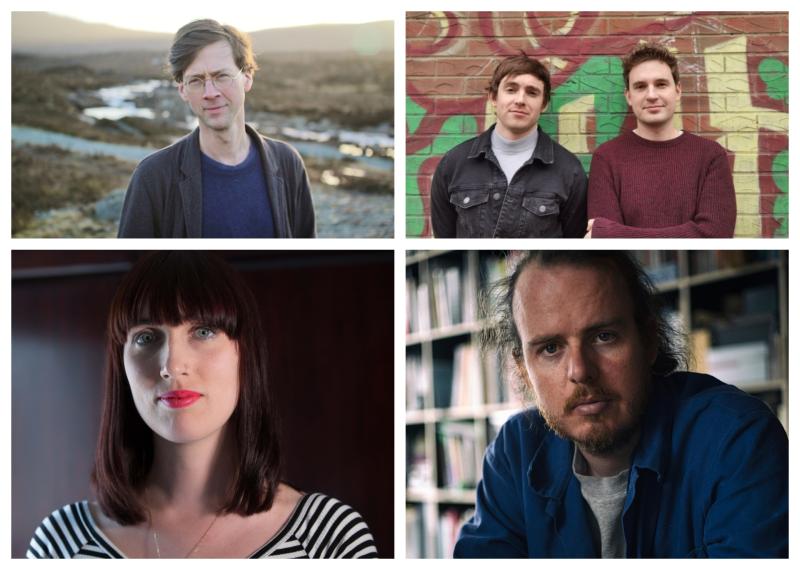 We have all been greatly affected by the COVID-19 pandemic lockdown, none more so than the arts, with the doors of theatres and venues still currently closed.

The committee at Still Voices is keen to shine a light on the wonderful artists from our local communities, in addition to the amazing venues in our locality.

While it was hoped the interviews could be attended by a live audience, due to ongoing restrictions, the first three will be available online only through the website at stillvoicesfilmfestival.com.

“When we came up with the original concept for the series back in February, we optimistically envisioned people attending in person,” said Festival Director Ronan O’Toole.

“However, given the current restrictions and the announcement of the government’s roadmap for summer openings, the interviews will be available through our website only.

“I’m sure, like me, everyone is pretty fed up with Zoom at this stage, so we were very keen to get the interviewer and interviewee in the same room together and record them using decent cameras and sound.

“The approach was to move away from the limited capabilities of Zoom meetings and have that personal face-to-face experience we all sorely miss.”

The series will start on May 7 with Festival Director, Ronan O’Toole, in conversation with directing duo, Robert Higgins and Patrick McGivney, in Granard Library.

Robert and Patrick are two exciting up-and-coming filmmakers from Granard, making waves with their verité style approach in depicting rural life on screen.

The second interview, available online on June 9, will see best-selling Longford author and filmmaker John Connell sit down with film critic John Maguire in the Backstage Theatre, Longford to discuss John’s work both on the page and screen, and how his life in rural Ireland influences his art.

Writer and documentary maker, Manchán Magan will take centre stage in our third interview, on July 11, discussing his book ‘Thirty-Two Words for Field’ and the resurgence in popularity of the Irish language with, journalist and writer Don Duncan. The Mullingar Arts Centre will play host to this inspiring discussion.

For the final interview of the series, on September 23, Roscommon native Film Producer and Programmer Roisín Geraghty will chat with Gemma Creagh of Film Ireland about her career to date.

Roisín's work encompasses the creation, curation and proliferation of independent narrative and documentary film content, as well as advocating for both the creative and business elements of film.