Active Travel Scheme: NTA prioritising projects that will allow people to walk or cycle into town 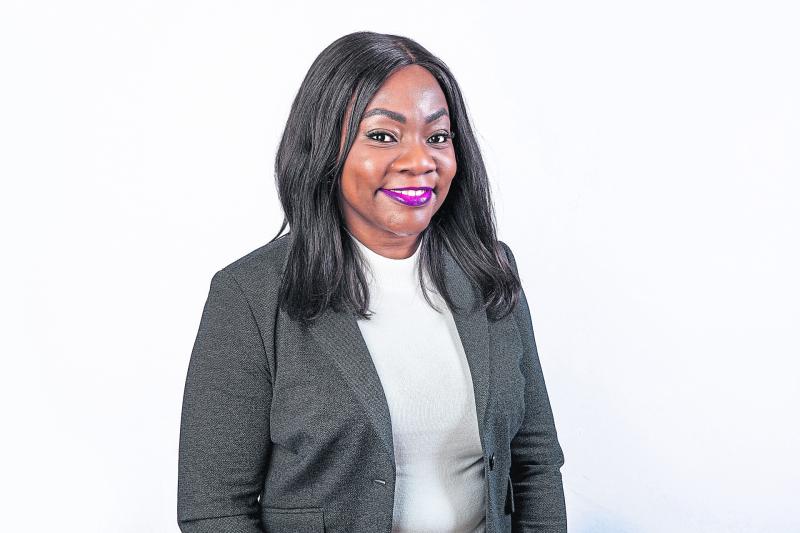 A notice of motion by Fianna Fáil’s Cllr Uruemu Adejinmi was the cause for much discussion at last week’s meeting of Longford MD.

Cllr Adejinmi called on Longford County Council to extend the footpath on Knockmartin Lane to the N4 and link it to the Drumlish road to form a loop and create a safe walking route for residents.

“The footpath only goes so far and then it stops. It would be great for residents to have a loop like that,” she said.

“A lot of residents have expressed interest in seeing that and it would be a great addition.”

She was supported by Fine Gael’s Cllr Gerry Hagan who had a similar motion in at the end of last year.

Cllr Gerry Warnock (Independent) reminded his colleagues that in September 2018, he had another similar motion approved by the council.

“I got assurances that it would be completed on the 2021 roads programme. My motion dealt with the stretch of path directly opposite the garden centre up to 53 to 59 Foynes Court,” he said.

“I assured residents in good faith that it would be done.”

Area Engineer Eamonn Bennett explained that Cllr Adejinmi’s proposal would be “a major project” that may not get funding.
“The NTA is not interested in footpath loops outside of urban areas or bypasses,” he told councillors.

“They are interested in bringing footpaths and cycle lanes from housing estates into the town, such as Clonbalt Woods and Foynes Court.

“The works we agreed on for 2021 were on that bend where people are walking on the road because there is no footpath.

“The NTA is prioritising a scheme where people will walk or cycle instead of driving from estates outside of town,” Mr Bennett continued.