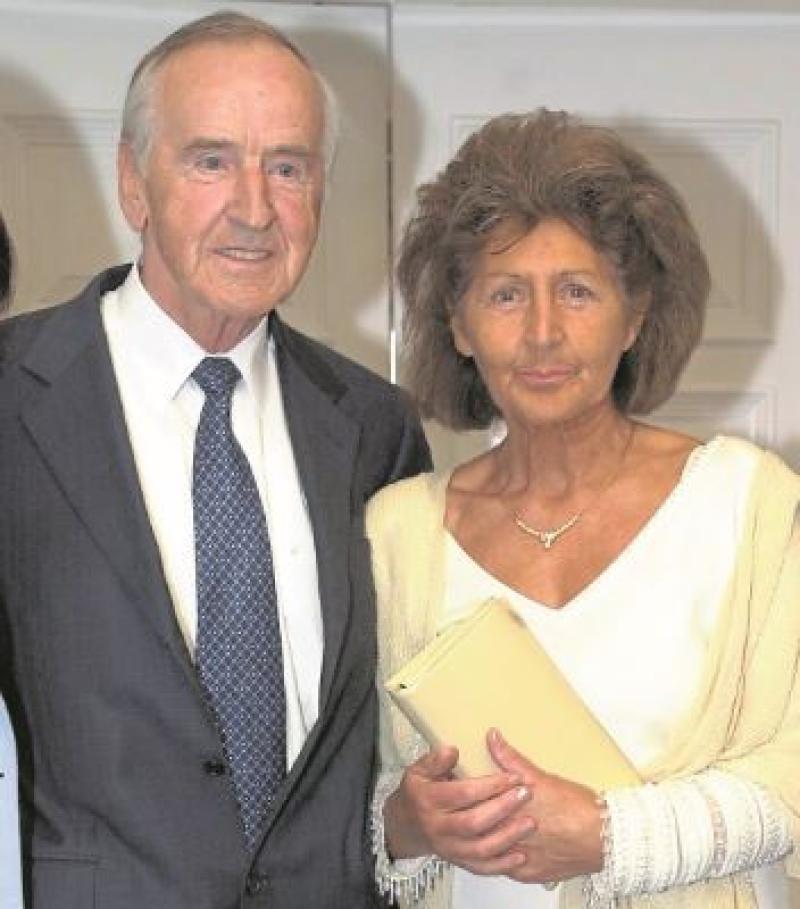 Tributes have been paid to Kathleen Reynolds, the wife of the late former taoiseach Albert Reynolds following her passing earlier today at the age of 88.

Mrs Reynolds, who had been in ill health for some time, passed away during the early hours of yesterday morning at the family home in Dublin.

A native of Ballymote, Co Sligo, it was there she met her future husband while working with her family’s drapery and outfitting business.

The much loved and deeply respected Mrs Reynolds was remembered this week as a kind hearted, genuine figure who lived for her family.

“Many’s a breakfast I had when Albert was in politics. She was a wonderful person who never looked for the limelight and they were a very united couple.”

He said Mrs Reynolds’ death was especially poignant, describing it as the “end of a generation” in political circles.

“I am very saddened to hear the news,” he said.

“Kathleen was a fantastic mother and wife. She raised a fantastic family and when her husband got involved in politics she had to be there for the family.”

Cllr Butler said aside from those kind-hearted virtues, there was something alluringly unique about the Sligo native.

“She never had any airs and graces about her and I don’t think she had an enemy in the world,” he said.

“What’s more she could talk to some of the highest profile foreign leaders the same as she would anyone on the streets of Longford. That was Kathleen, may she rest in peace.”