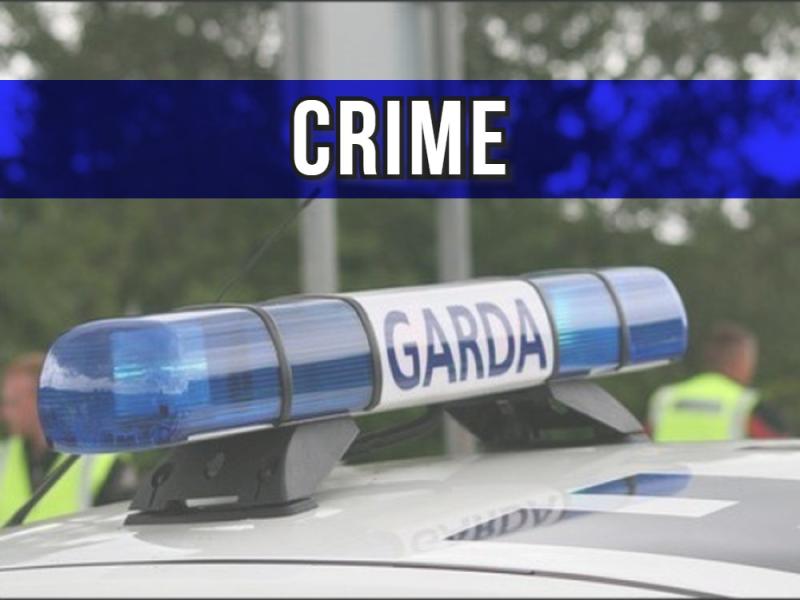 Two people were arrested at the weekend following a large gathering which took place in the Green, Edgeworthstown on Friday.

Gardaí in Granard have confirmed that a "large gang" of youths gathered in the area. Sixteen of those have been identified, with three people travelling from Dublin.

A fight broke out and gardaí attempted to disperse the crowd, with a garda having to resort to using pepper spray.

Two people - one of which is a juvenile and the other a male from Dublin - were arrested on Friday. The man from Dublin was charged under the Public Order Act.

On Sunday afternoon, gardaí once again had to "pile resources" to Edgeworthstown after the youths gathered again. The crowd was dispersed and no arrests were made.