Total prize fund of €100,000 up for grabs across 14 award categories including Digital Changemaker, Digital Rising Star and Digital Hero 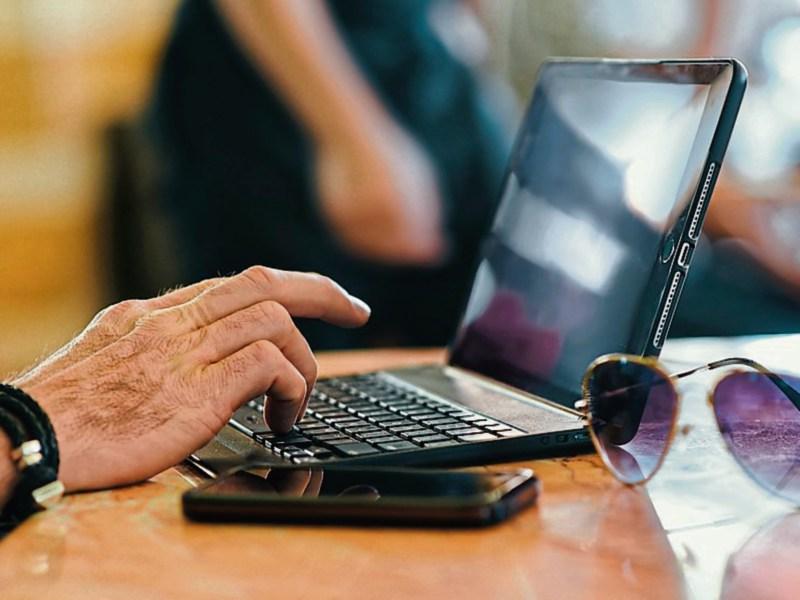 The awards will now accept applications until Friday, 30 April at 5.00pm

.IE comment: “Based on the positive reaction across the country, we have decided to extend the deadline by another week to ensure that all groups and projects have had the chance to make their entries.”

.IE, the company that manages and maintains Ireland’s country domain name, has issued a final call for Longford applicants in the inaugural .IE Digital Town Awards.

Longford community groups and projects are being invited to submit final entries for the .IE Digital Town Awards, following a decision to extend the application deadline by a week to facilitate the recent demand in submissions.

The awards, which opened for entries on 22 March, will now accept applications until Friday, 30 April at 5.00pm giving community groups and projects an additional week to submit their entries.

Commenting on the decision to extend the deadline, Oonagh McCutcheon, Corporate Communications Manager at .IE said, “we are delighted to announce an extension to the deadline for applications to the .IE Digital Town Awards this year.

“Since opening the application portal for the awards in March, we have received a wide variety of applications from community groups and local towns across Ireland.

“We have been really impressed with the responses so far and based on the positive reaction across the country, we have decided to extend the deadline by another week to ensure that all groups and projects have had the chance to submit their entries.

“For those who have already made an application, the online portal will remain open for any last-minute changes or additions that they might like to make to their submission. And for those who are just starting the process, we would encourage you to start your application early, so that it is ready and finalised ahead of the revised deadline.”

The .IE Digital Town Awards has a total prize fund of €100,000 across 14 categories, which have been designed to recognise local community initiatives, town projects and people that have shown how digital projects have contributed to enhancements in areas such as health, tourism, education, public services, employment opportunities, citizen empowerment, and social entrepreneurship.

Eleven of the awards will be “shining a light” on digital projects, with a further three special awards recognising a Digital Changemaker, Digital Rising Star, and a Digital Hero – all of which will be decided on by independent judging panel.

For the Digital Changemaker, the judges want to see a town that demonstrates that they have taken creative digital action to create change and new ways of doing things to effect positive impacts for the community.

For the Digital Rising Star, the judges will be looking for a town that is an emerging talent in digital and will demonstrate the potential to be a future digital leader.

The Digital Hero, meanwhile, will be someone in the community who is an unsung hero, working tirelessly on initiatives to promote the digital enhancement of the town or a group in the town.