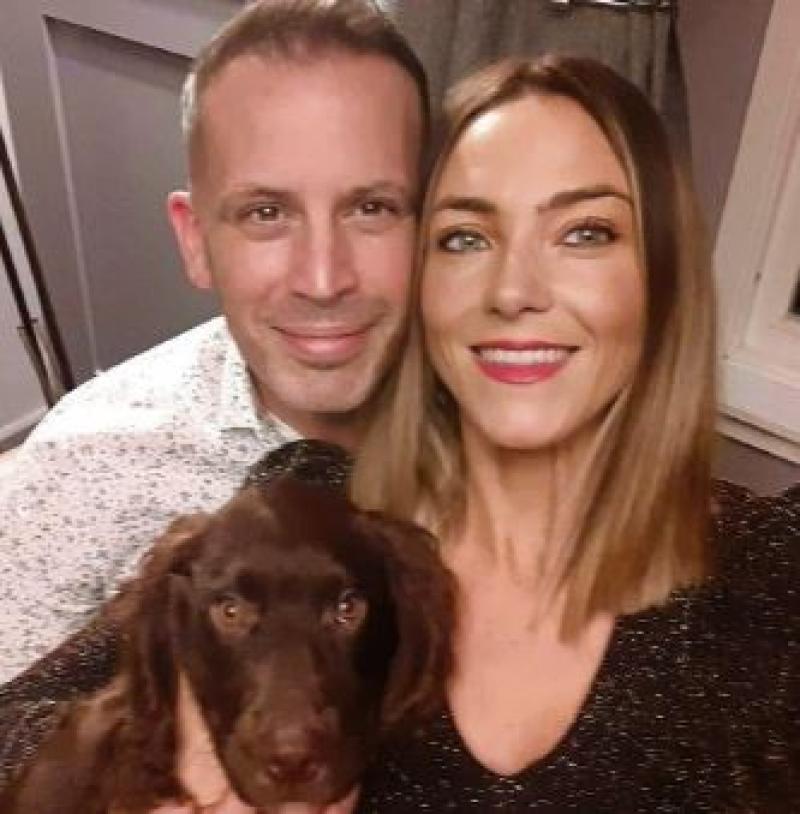 Brave, courageous, inspirational-Laura Gilmore Anderson possesses all of these characteristics in spades.

The 34-year-old Longford woman is arguably having to draw on those reserves more than ever as she battles the onset of stage three cancer.

Her plight is made all the more heartbreaking amid fears her condition went undiagnosed for three years despite countless visits to her GP and having spent months off work owing to crippling pain.

Laura’s symptoms were, at first inflammation and then Irritable Bowel Syndrome (IBS), and she then suffered recurring stomach pains which were eventually put down to endometriosis-an often painful disorder in which tissue grows outside the uterus. 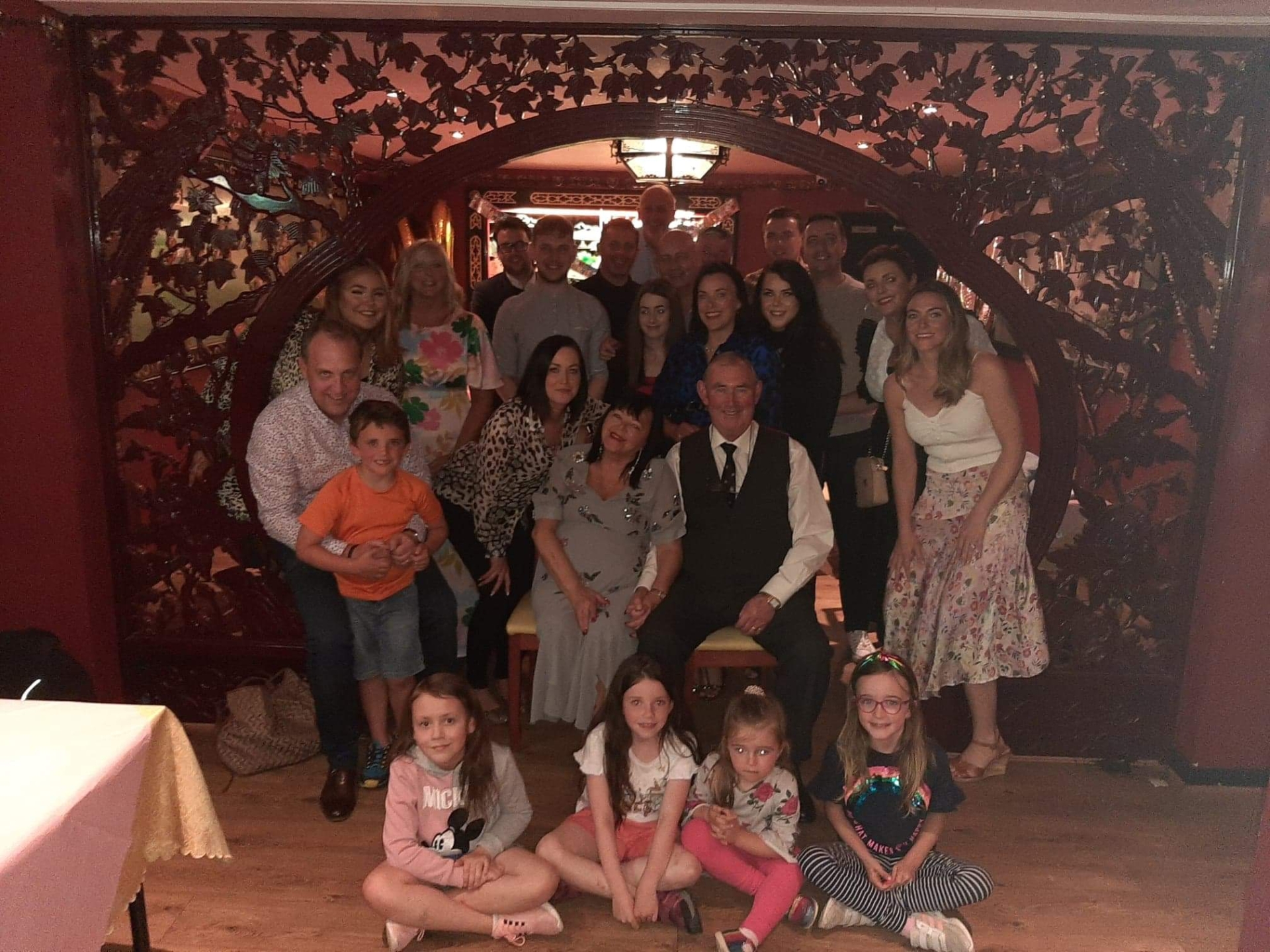 It wasn’t until May of last year when the former Scoil Mhuire student was sent for a CT scan and where her worst fears were confirmed.

At first, Laura and her husband Paul were informed the shadow found on her stomach was pancreatic cancer before a later biopsy revealed it to be Neuroendocrine, a very rare form of the disease.

“We had been trying for a baby for so long and that was the hardest part,” said Laura from the confines of her home in Edinburgh this week.

Despite the anguish at learning she had what medics, at first thought, was pancreatic cancer, Laura, by her own admission was mildly heartened to learn her tumour was Neuroendocrine and not the “death sentence” she had originally envisaged.

Now in her seventh of a gruelling 12 cycle spell of chemotherapy, Laura has set her sights on travelling to Mexico to undergo a range of healing therapies in desperate attempt to not just prolong her life, but ultimately beat a disease that has already spread to her stomach and liver.

Together with Paul, Laura came across the Hope for Cancer clinic in Mexico, a facility that is a recognised world leader in holistic and integrative oncology. 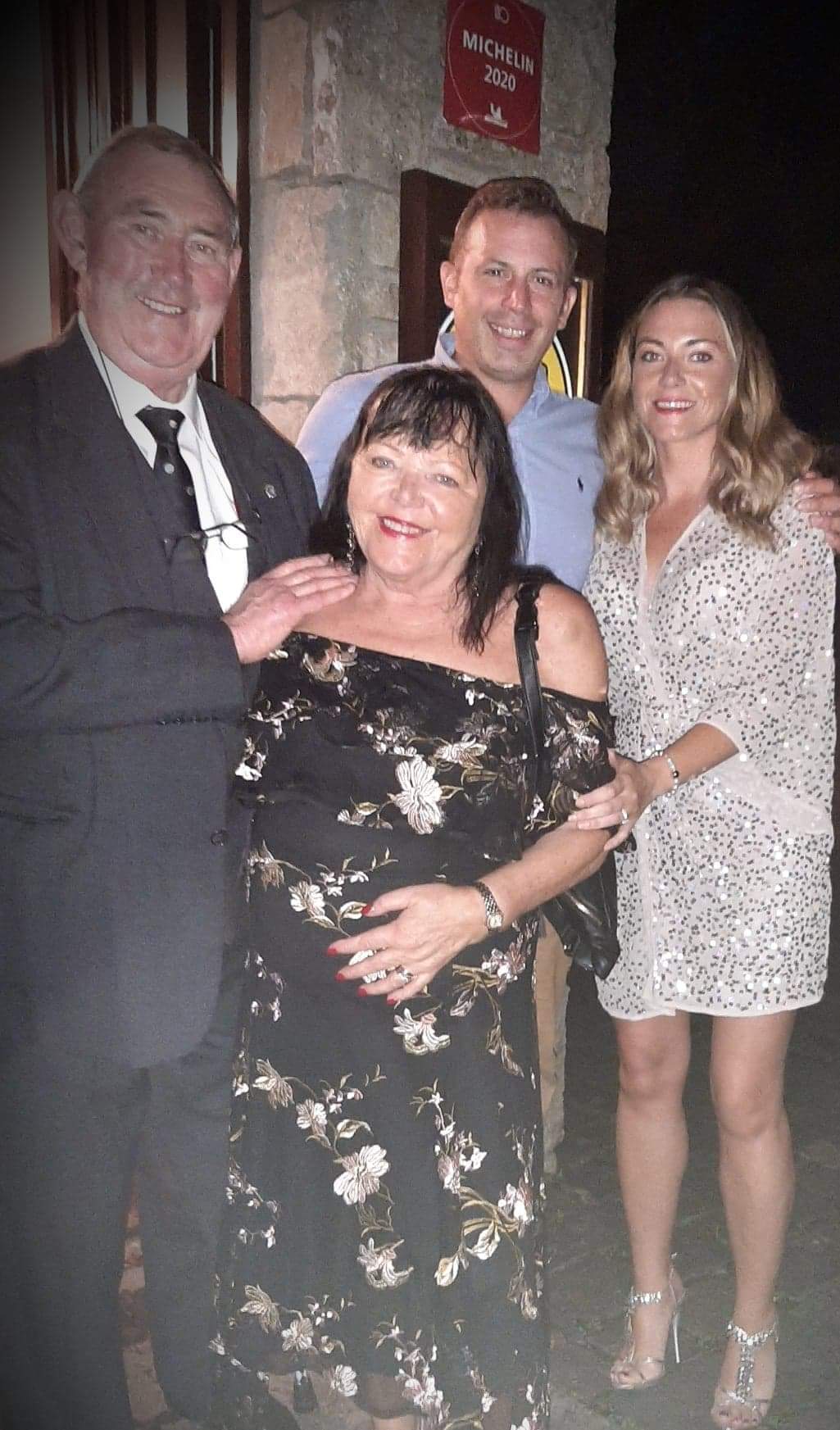 In order to make those aspirations a reality, the health and safety consultant has already managed to raise close to £60,000, a figure which far and away exceeds the £45,000 she had originally hoped to amass.

“I had been looking at setting up a GoFundMe page as I just wanted to try anything and everything,” said Laura, somewhat diffidently.

“But the response of people has just been incredible. I can’t put it into words what this means and the kindness people have shown me.”

Laura’s modesty is tangible. Her fortitude in the face of such daunting adversity is even more telling.

Both virtues are perhaps one of the main factors why Longford’s wider public and all that know her have come out in such universal support.

The Sligo IT graduate’s heart-rending story is ironically, yet poignantly similar to those of fellow Longford native Lynsey Bennett.

Like Laura, the mother of two, who is gravely ill with cervical cancer, flew out to Mexico in February to begin pioneering treatment in a specialised hospital.

In a further agonising twist, Laura who is the daughter of Ann and Brendan Gilmore, told of how she is also struggling to come to terms with the recent devastating news surrounding her own mother’s battle with serious illness.

“Dad is just so good,” she confided, taking a moment to catch her breath.

“Mum was diagnosed with dementia a couple of weeks ago and he is taking care of her. He is just amazing, but it is very difficult.”

For now the gritty and refreshingly positive Disney fanatic is concentrating all her focus on conjuring up her own happy ending despite the odds being very much stacked against her.

“The oncologists I am with are all about medicine and don't believe in any of this,” said Laura.

“But this is my life and yes there will be negative people questioning what I'm doing.

“At the end of the day what would they or anyone else do?

“This is my life and I just want to give it the best possible shot I can.”

Bullish words or otherwise, there's no denying it's a battle Laura has every intention of not just taking on , but seeing through to the bitter end.

*To donate to Laura's fundraising campaign, simply log onto www.gofundme.com and type in 'Help Laura Heal her Cancer' into the website's search engine.