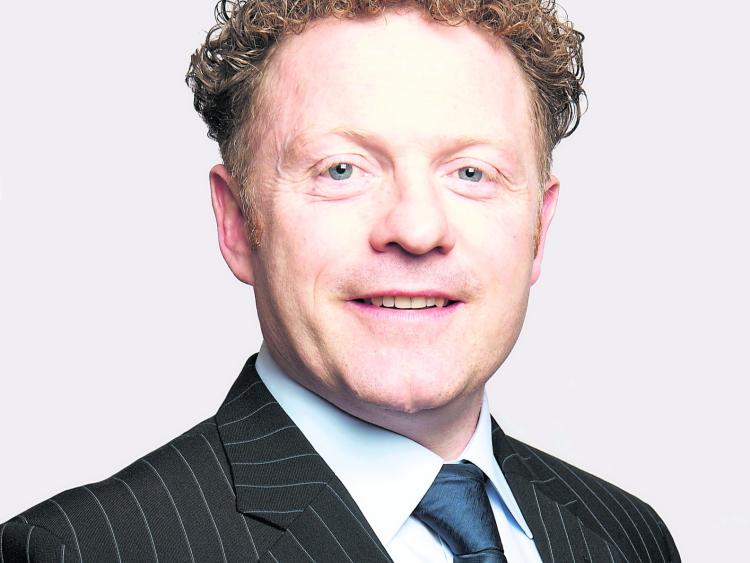 Cathaoirleach of Granard Municipal District, Cllr Garry Murtagh has welcomed the news that the status of the Legga walkway has been upgraded to essential.

“This has thankfully seen the works resume and the project nearing completion, he said.

“Following on from the successful community application and the additional support from LongfordCoCo/Regeneration team, I will be submitting a notice of motion at the next Longford County Council meeting asking for the Regeneration team to prioritise the walkway from Moyne Community School to the Latin School via the Safe Routes to School €15million government initiative or similar funding streams.”

Approximately 800 students and staff between both schools, excluding visitors and the surrounding communities, are attending this area daily, he added.

“Students from Moyne CS and NS walk to and from the Latin school on a regular basis. Both educational facilities are located on the R198 and it would be a huge benefit for pedestrians & cyclists not only from a health and safety perspective but also in forming an integral part of the Dromard community’s development plan in connecting the two villages of Moyne and Legga and forming part of the county’s strategic North Longford Rebel Trail.