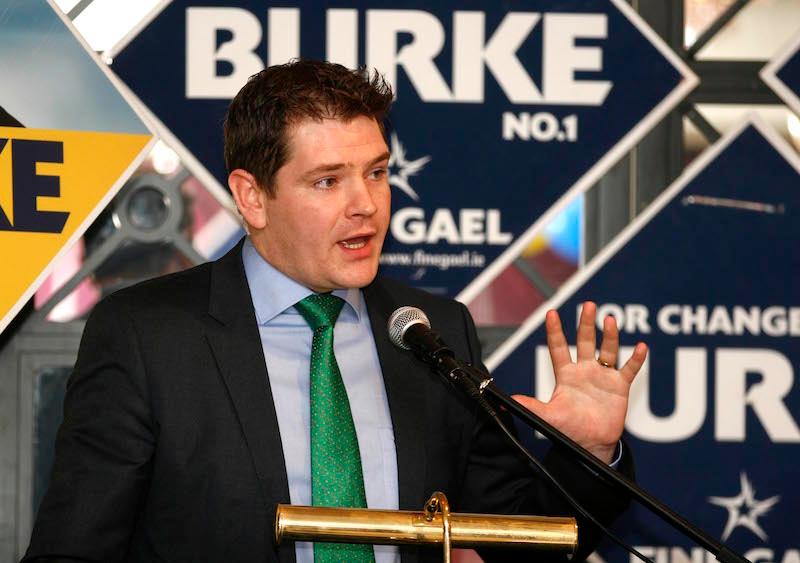 Junior Housing Minister Peter Burke has said until there are realistic alternatives for rural counties like Longford, turf cutting "must be here to stay."

The Longford-Westmeath TD has written to Bord na Mona officials seeking assurances from them over an issue which is continuing to cause much consternation and unease in the wider midlands region.

Mr Burke also insisted the Government were fully intent on continuing Ireland's long held association with turf, saying plans to carry out widespread retrofitting of homes was simply not viable for many households.

“Earlier this year, I outlined that this government has no plans to end the use of turf.  I note Minister Eamon Ryan had a public consultation on the possible extension of the smoky coal ban, but the use of turf in the midlands and elsewhere is a totally separate issue to this," he said.

“In the midlands, we have no alternative to turf at present.  My Department, in conjunction with Minister Ryan, are carrying out retrofitting, beginning with older social housing stock, but this is labour intensive and is not an option for most houses right now.  Until there are viable alternatives, turf must be here to stay in places like Longford and the midlands.

“In relation to the Bord na Móna bogs, it makes sense that local communities use this turf to heat their homes once the peatlands are decommissioned.

“I fully support calls for the bogs nearing the end of their lifecycle be given to the local community to cut private turf for the remaining years of life in the bog bank, as we try to keep pace with alternatives coming on stream over the coming years

“Bord na Móna is referring to a High Court decision as rationale for not allowing this, but this is completely inaccurate as the High Court case relates to harvesting of peat by large-scale commercial operators, not private contractors and local communities."

Mr Burke said the recent closures of power stations like those at Lough Ree made it all the more pertinent for assurances to be given to hard pressed homes over the use of turf for the immediate future.

“There have been significant changes to our communities with the closure of the Lough Ree Power Station and other Bord na Móna commercial decisions," he said.

"This one step to allow the local communities to continue to cut turf for a short period makes sense and allows families to have some security in their fuel provision over the coming years”.