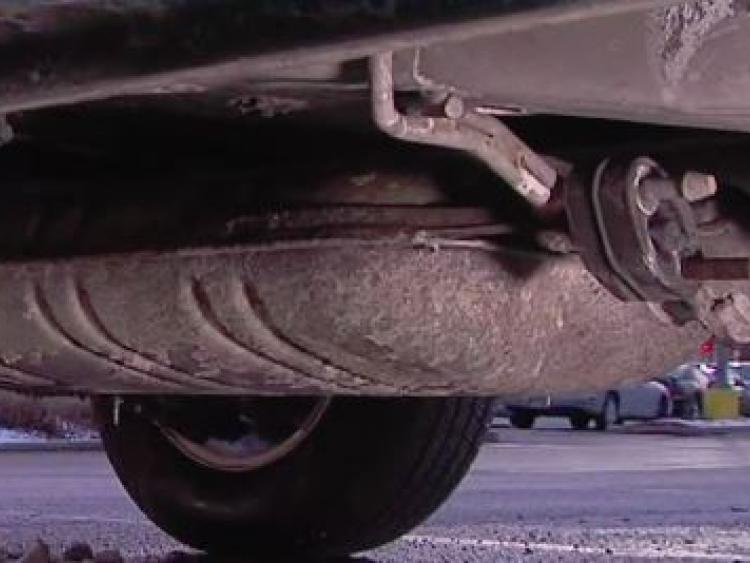 Gardaí believe a sophisticated crime gang are behind a recent surge in the theft of catalytic converters across Longford, the latest of which occurred during the early hours of Monday morning.

A Toyota Prius was targeted by thieves in a residential estate in Lanesboro, bringing to over half a dozen reported incidents in the greater Longford area in recent weeks.

Previously, gardaí had also been alerted to reported episodes occurring in the Newtownforbes, Leitrim Village and Rooskey areas.

Senior detectives are satisfied an organised Longford crime gang are behind the sudden spike in the theft of catalytic converters.

Thieves are stripping cars of the devices – part of the exhaust system which makes pollutants less harmful – to cash in on the rising value of precious metals contained in them.

"The cars these guys are stealing them from are usually in the region of the €500 to €1,000 mark and catalytic converters are worth around €250," said a garda source.

"So while it's not the crime of the century, it's the volume in which these thefts are being carried out."

A further aggravating factor behind the thefts is the damage it causes with repair bills in some instances attracting figures of anywhere between €800 to €3,000.

The Leader can also reveal the gang suspected of orchestrating the thefts hail from the Longford town area and have links to Ennis in Co Clare where a number of similar type incidents are also under investigation.