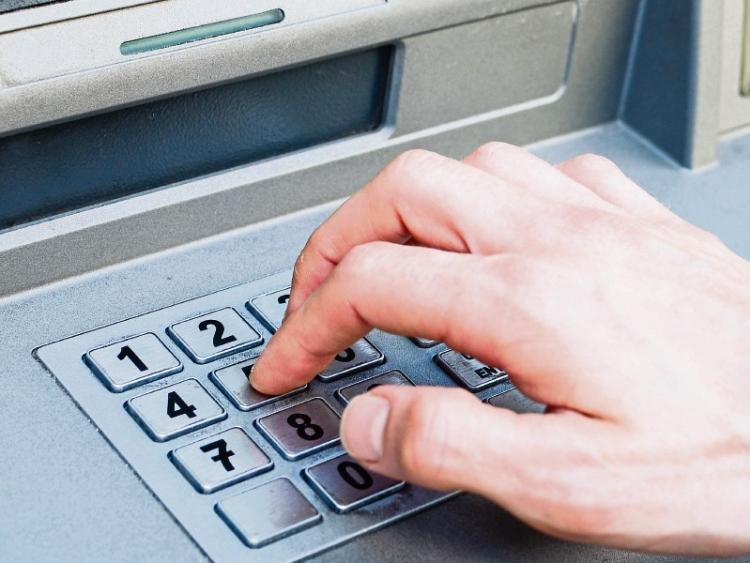 Cllr Turlough McGovern has called on Longford County Council to negotiate with the Bank of Ireland management team in Granard to retain the ATM in the town until such time that another operator can be secured to facilitate an ATM machine for the people, businesses and wider community.

“There were two new ATMs put into Ballymahon lately so we might have a word with somebody in the town so we can make sure we have an ATM machine in the Granard area,” said Cllr McGovern at a recent meeting of Granard Municipal District.

Director of Services Barbara Heslin said that, if agreed by elected members, the council can write to Bank of Ireland, requesting they retain the ATM.

“But they’ll only do so until they relinquish the building,” she said.