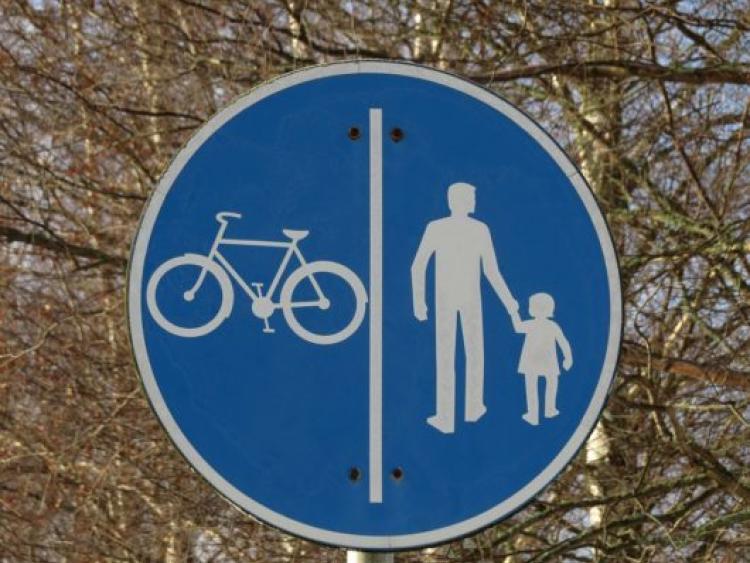 Cllrs Colin Dalton and Paraic Brady have called on Longford County Council to provide a cycle path from the village of Ennybegs to Killoe National School” as the Killoe area development group have put in a huge amount of work into this.”

“The amount of traffic going through Killoe is huge,” said Cllr Brady, “there needs to be traffic calming done into Killoe village. A cycle path will alleviate some of the traffic.

“I do think we’ll get buy-in from the landowners. This is an ongoing thing and has been raised on numerous occasions when visiting the Killoe area.”

Cllr Colin Dalton agreed that it would be “very important” that the council work on that as “St Teresa’s National School is the biggest school in north Longford”.

“I’m looking forward to working with the group and with Cllr Brady on this. It’s a big development and would be huge for the Killoe parish.”

Terry Rooney of the regeneration team said that the issue has been brought to his attention by Cllr Brady and also by Cllr Gerry Hagan.

He said there have been discussions with the landowners and documents have been done up.

“As soon as we get signed papers back, we will do up a part 8 and then look for funding in the next round of the recreational fund,” he said.