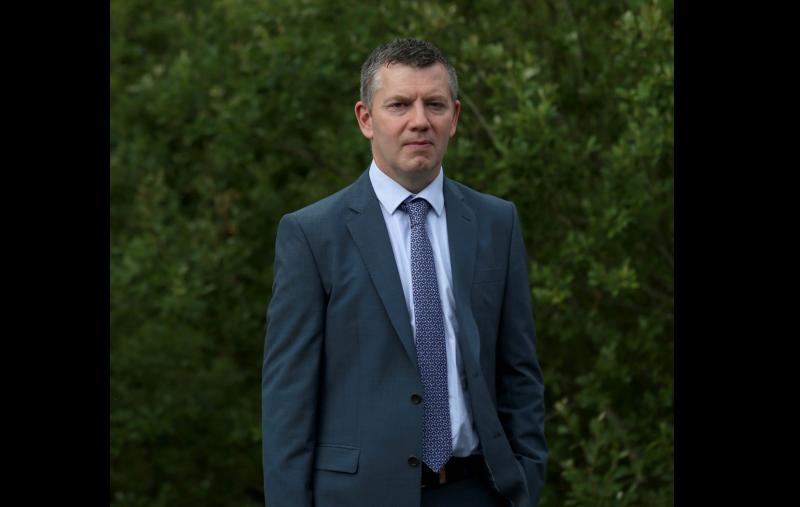 The treatment of members of An Garda Síochána in the national vaccination programme is “shocking”, according to GRA members, who have expressed their dismay at the news that gardaí are no longer considered a high-risk group.

Last week, it was announced that, on the advice of the National Immunisation Advisory Committee (Niac), the initial vaccination programme will be overhauled to an age-based system after those aged 70 and older and those with underlying conditions have been vaccinated.

The move sparked serious concern among some groups, with teachers and gardaí feeling particularly let down by the government.

Local GRA representative Dave Conroy said that, following 14 months of Covid checkpoints, breaking up house parties and putting their own health at risk in the name of public safety, gardaí across the country are feeling severely let down.

“With the recent announcement of changes to the vaccination roll-out, GRA members throughout the country and in the Roscommon Longford division feel abandoned by the government,” he told the Longford Leader.

“They see themselves as first responders on the frontline in dealing with every issue that has been thrown at them in this pandemic for the last 14 months.

“They’re now seeing fellow blue light emergency personnel such as ambulance, fire service, army personnel being vaccinated and are dismayed and aggrieved that they have been let down by the government.”

Tánaiste Leo Varadkar last week challenged his critics to come up with “evidence” to prove that gardaí and teachers were at risk of getting seriously ill from Covid-19 after plans to change the vaccination roll-out programme came under fire by TDs and Senators.

“The Tánaiste’s comments that there is no evidence gardaí are in direct danger left garda members dismayed,” said Gda Conroy.

“I’d like to see the Tánaiste step into a garda’s shoes for a 12 hour shift and face the daily challenges the gardaí have to face and then come back and tell us gardaí are not at risk.

“On a daily basis, gardaí are dealing with persons who are non-compliant with legislation and with guidelines, placing gardaí in direct contact with Covid-positive people.

“This causes danger to one, the garda, two, the garda’s family when they go home after work, and three, the people they have to have normal interactions with on a daily basis.”

President of the GRA Frank Thornton has said that gardaí “will not forget” the way they have been treated during this crisis.

“We are the second pillar of the response to the pandemic and we are now being told that we are no more at risk than someone who can work from home,” he said.

“No-one else in Irish society is expected to wrestle with people who may be infected or refuse to wear masks or are in home quarantine because they are coming from a high-risk country.

“The treatment of members of An Garda Siochana is shocking. We have endured so much, given so much, and received little or nothing from this Government.”

Cathaoirleach of Longford Municipal District Cllr Peggy Nolan agreed that an age-based roll-out would be the most effective way to get the vaccine administered as quickly and efficiently as possible but stressed that frontline staff such as teachers and gardaí should “absolutely” be vaccinated as a matter of urgency.

“Age is the only database we have at the moment. There is no database and there is no app where we could be notified by phone or by email about our vaccinations. The only people with the stats are our GPs,” she told the Longford Leader.

“I absolutely agree that the vaccine should be rolled out on an age basis. However, if the people in charge were doing their job right, our teachers and our gardaí and our frontline workers would already be vaccinated. But they didn’t.”