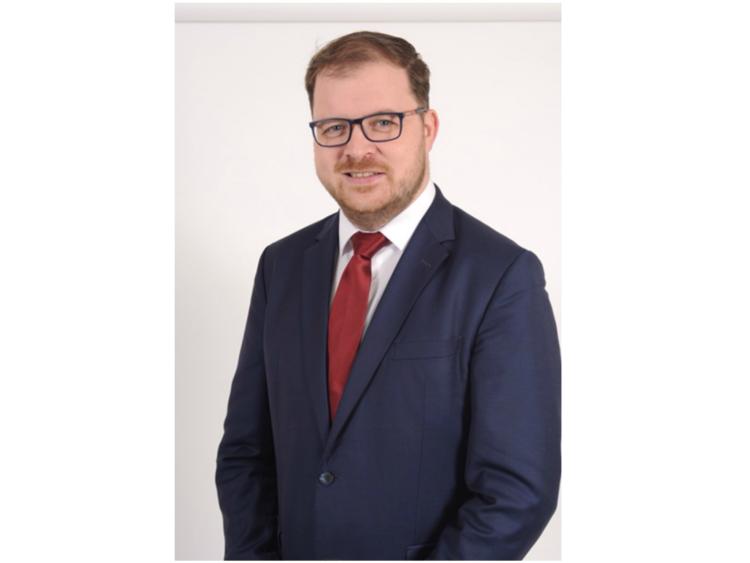 Cllr Colm Murray has called for Longford County Council write to Minister for Environment, Climate and Communications Eamon Ryan to register the council’s dissent to turf and unseasoned wood being proposed for inclusion on the national proposed ban on smoky coal at this time.

“Whilst acknowledging that climate action is urgent, and supporting the ban on the sale of smoky coal as there are viable, affordable alternatives available, we cannot agree to the mooted restrictions on turf and timber as the requisite alternatives and supports are not available or viable for large areas of the country, particularly the midlands,” he said.

Fellow councillors at the March meeting of Longford County Council, which was held via Microsoft Teams backed Cllr Murray in his motion.