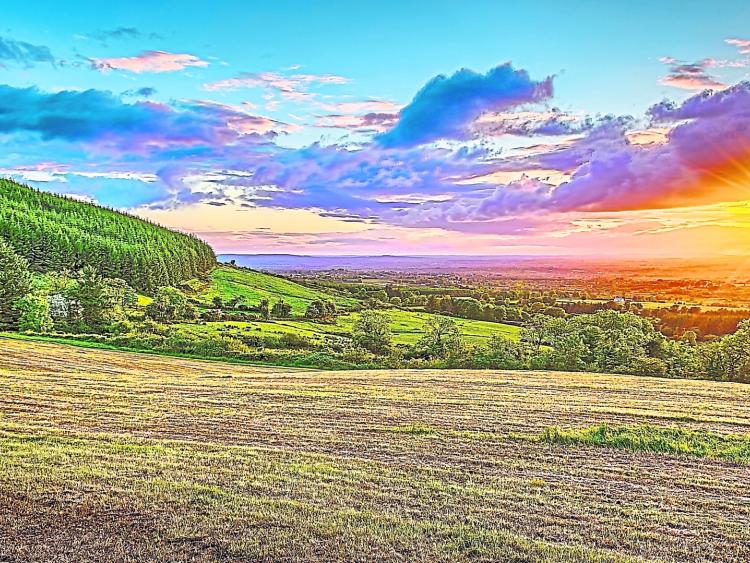 Granard Municipal District is taking a coordinated approach to the walks and trails in the area, according to a meeting held via Microcosft Teams last week.

Terry Rooney of the council regeneration team noted that funding was not secured for the Monaduff walk way or the Granard Urban Greenway but stated that further funding submissions will be made to the Department of Transport.

“It’s disappointing that we didn’t get funding but knowing our regeneration team, we’ll find another string of funding,” said Cllr Padraic Brady.

“We know through Covid a lot of people are out walking and cycling for their mental health so there’s a buy-in from everybody. Without the buy-in from the landowners, we wouldn’t have the rebel rail and we’re linking in with the 3 Provinces and Leebeen Park up to Cairn Hill.

“I do feel it’s our time now to come up with something big and bold that links the whole of north Longford in together.”

Cllr Brady’s council colleagues were in agreement, suggesting that a proper plan be mapped out for the north Longford area.
Mr Rooney thanked the councillors for their support and comments about the work of the regeneration team.

“It has always been a pleasure to work with you on projects and anything you have come up with have been projects of substance and you haven’t been afraid to do the heavy work or to work with local communities.

“Regarding Monaduff and the Urban Greenway, those will be going into the Department of Funding stream.

“We’re definitely happy to do a meeting or workshop and get a map of north Longford and pick key projects that you could like to see delivered so we can prioritise,” said Mr Rooney.

“Ballinalee, when finished, will be one of the greatest walks we’ve delivered in the county - it’ll be one of our shining lights.”