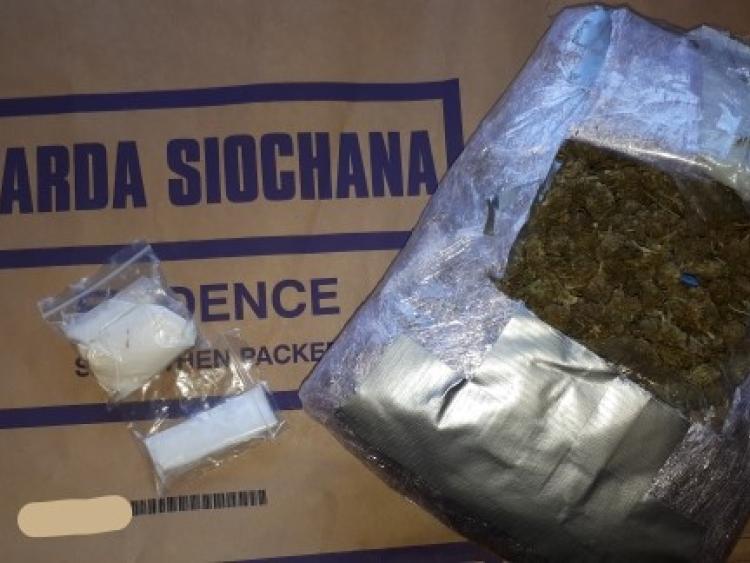 Gardaí from Longford and Roscommon seized €10,000 of suspected cannabis herb and €1,200 in cocaine during a search operation in Longford today, Monday, March, 29.

The Roscommon and Longford Divisional Drugs Unit, under Section 26 Misuse of Drugs Act 77/84, carried out a search of a residence at 4.30pm this afternoon.

A man, aged in his 30s, was arrested at the scene and taken to Longford Garda station where he is currently detained under Section 2 of the Criminal Justice (Drug Trafficking) Act, 1996.