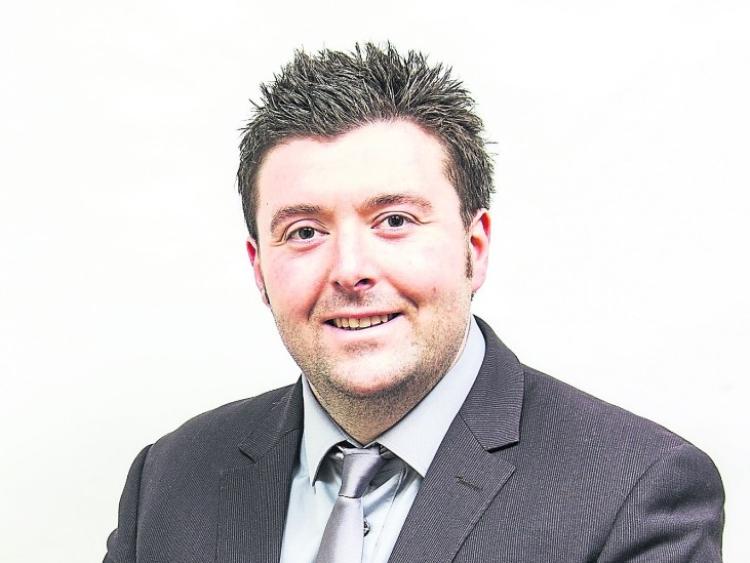 Cllr Gerry Warnock has called on Longford County Council to make a formal submission to the Minister for Housing. Local Government & Heritage outlining the council’s “complete opposition” to the proposed provisions of the Land Development Agency Bill 2021.

“The proposed removal of the Section 183 reserved function of Elected Members in relation to the disposal of local authority held land to the LDA as provided for in Part 7 Section 56 of the bill is unacceptable and an affront to Local Democracy,” he said in his motion at the recent meeting of Longford County Council.

“As advocates for the empowerment of local government, we can never support or accept any diminution in the reserved functions and powers of elected councillors.

“I also have concerns regarding the potential long term implications for local authorities in delivering social and affordable housing on local authority held land due to the extensive remit of the LDA.

“I believe that this is a major battle in our ongoing fight to preserve the local democratic function in the face of ever increasing centralism.”

Expanding on his motion at the meeting, which took place via Microsoft Teams on March 10, Cllr Warnock stressed that the removal of Section 183 is “a complete and utter affront to local government”.

“It is one of the greatest honours to be elected and to be amongst such distinguished company. But this is an act of political vandalism that diminishes the role of local representation,” he said.

“We’ve been watching this death by a thousand cuts of local representatives for the last number of years. This has to end and to me this is the line in the sand.”

Cllr Warnock’s opinion of the local deveopment agency, he said, is that it’s “the new Irish Water” and “a mirror image of the commercial structure”.

“The three main pillars of local government are roads, sanitary services and housing. What’s left of the local authorities? What will be the point going forward? Will we be ruled directly from central government?

“The day of the strongly worded letter is gone. We need to flash our teeth at them as a collective,” he concluded.