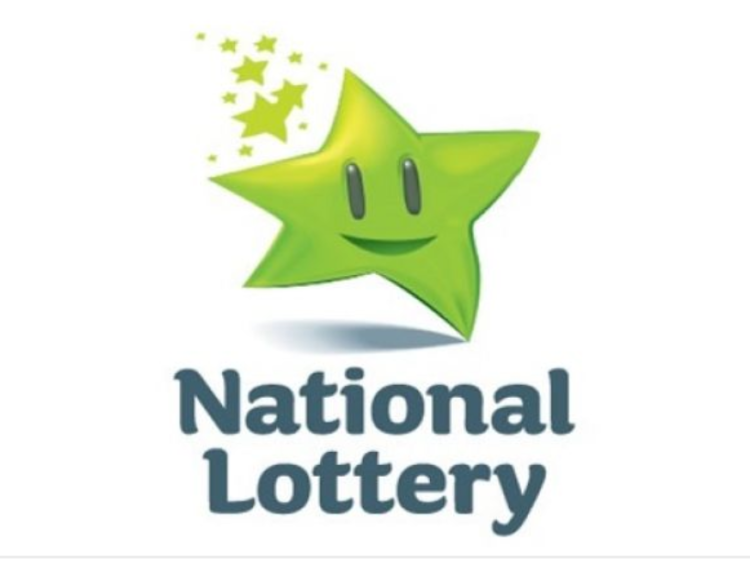 Get checking those tickets! Lotto luck for Longford player who scoops €54,008 Lotto prize

Lotto players in Co Longford are being urged to check their Lotto tickets for Wednesday night’s €9.1 million draw after one lucky Longford player won the Lotto Match 5 + Bonus prize of €54,008.

The winner matched five numbers and the bonus number, meaning they were one number short of winning the €9,161,885 Lotto jackpot on offer.

There was no winner of the Lotto jackpot, which rolls to an estimated €9.5 million for the next draw on Saturday, March 27.

The winning Quick Pick ticket was purchased on the day of the draw at Byrne’s Circle K service station on the Sligo Road in Co Longford.

The owner of the winning store, Joseph Byrne was overjoyed to hear the news of his Lotto win which coincides with his retirement after 39 years in business.

“It’s not the €9.1 million but it’s a big prize for one of my lucky customers in Longford. I have run the store for over 39 years with my wife Bridget and it really is a fitting way to finish up our journey in the store. When the National Lottery was launched over 33 years ago, we were lucky enough to be one of the first Lotto agents to be signed up in Longford. We’ve had a nice few wins throughout the years but we’re still waiting to hit the big time and sell a winning jackpot ticket. We have one more month to go in the store, so who knows, we might just get it yet! We are absolutely thrilled for the winner of the €54,000 prize from last night’s draw and we hope that they really enjoy it.”

This is the second time in the space of a week that a National Lottery player in Longford has come close to hitting a jackpot.

Also read: Endometriosis Awareness: ‘It feels like someone is stabbing me with a knife’ says Longford sufferer

Another EuroMillions player in Longford narrowly missed out on the €73 million jackpot but won the Match 5 + Lucky Star prize of €165,027 with a ticket they purchased at the Aldi store on the Harbour Road in Longford on Tuesday, March 16

A spokesperson from the National Lottery said: “With more than 102,000 players winning prizes on last night’s draw it was a lucky night for many Lotto players across the country. We are asking our players in Longford, to check their tickets very carefully to see if they are the winners of the €54,008 Match 5 + Bonus prize. If you are this winner please be sure to sign the back of the ticket and contact our prize claims team on 1800 666 222 or email claims@lottery.ie and we will make arrangements for you to collect your prize.”