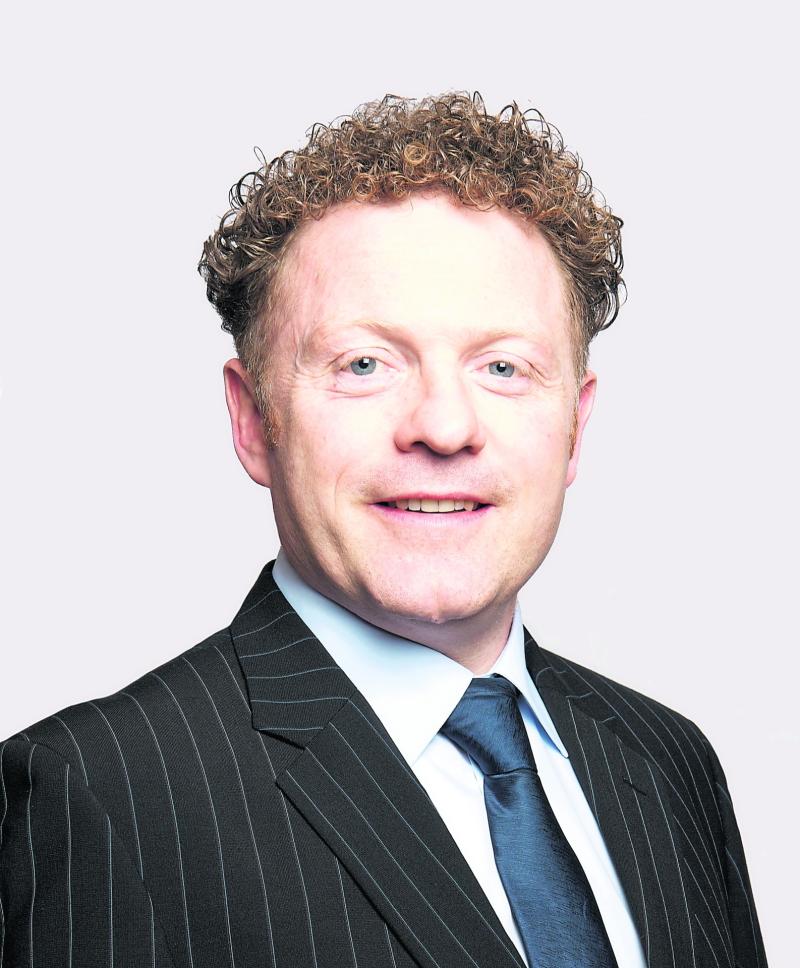 Cllr Garry Murtagh was delighted that his notice of motion regarding the marking of a unique landmark was passed at the full Council Meeting on Wednesday, March 10.

The motion asked for “Longford, Leitrim and Cavan councils to work together in a joint venture to mark the point of a unique geographical setting where the three Provinces meet - Ulster, Leinster, Connacht.”

This point would be situated at Fyhora in Longford (Leinster), Tycuster in Cavan (Ulster) and Gulladoo in Leitrim (Connacht).

“This is a unique opportunity to create a real tourism gem for hill walkers and adventurers alike from not just three counties but from across three Provinces having access to a joint tourism trail that would encompass the natural beauty of three provinces,” he said.

“To have commitment from Longford County Council to be part of a working group involving members of the three local authorities, elected members and local community groups is fantastic.”

Cllr Murtagh said that, as Cathaoirleach of the Granard Municipal District, his door is always open in support of new ideas, groups and community projects.

“I am confident in the knowledge that Longford will have access via a trail to the point where the three provinces meet,” he said.

“To have something of this magnitude delivered for the area and in particular the people of Longford, is nothing more than they deserve and bodes well for tourism in the region.”

The affable north Longford man added that this subject had been raised with him by locals living close to this spot and he was aware that the council had been asked by councillors in the past to exploit this unique landmark in a positive way but, due to lack of funding available from national government nothing was achieved.

He expressed hope that, with all interested parties from the three provinces working together, the result can be different this time.