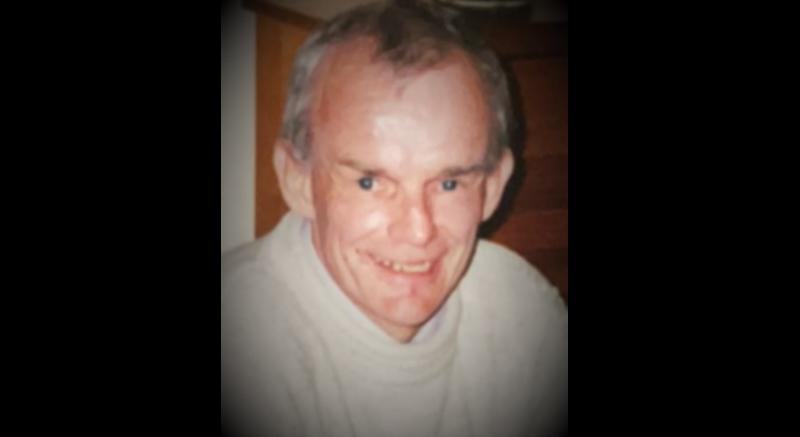 The news of the death at Tallaght Hospital on Tuesday, February 16 of Eddie Clouder, shocked all of us that knew him. Eddie was a relative of the Reilly family, Rathcline.

Eddie, during his lifetime, experienced a slight disability. In his formative years he went to Fermoyle National School.

Like us all at that time, Eddie was a frequent visitor to Eddie Kelly’s cinema and had a passion for hurling and Manchester United.

He spent over 50 years as a resident of Peamount Hospital, Dublin, where he lived his life in one of their bungalows shared with other residents.

Eddie was a valued member of the Peamount Hospital community. He was well able to look after himself, he lived each day to the fullest, had great confidence in himself and was adept at all the work that he was asked to do by the staff.

The generations of the Reilly family in Rathcline had a wonderful quality about themselves and were tremendous to Eddie all his life. They shared and celebrated his life and were always available to him.

He had a wonderful love of the Reilly family, so much so, he asked that when he was to pass away that he be buried alongside them in Rathcline cemetery.

As his remains left Tallaght Hospital it detoured via Peamount Hospital where the staff and residents gave him an emotional send off as he travelled to St Mary’s Church Lanesboro for his Funeral Mass.

Following Mass on Thursday, February 25, Eddie was laid to rest in Rathcline Cemetery.

To the Reilly family Carmel, Pat, Marian, Dolores, and Seamus, extended family and the staff of Peamount Hospital we extend our deepest sympathy.