Minister for Justice Helen McEntee: 'Tackling domestic abuse and providing supports for victims is a priority for me' 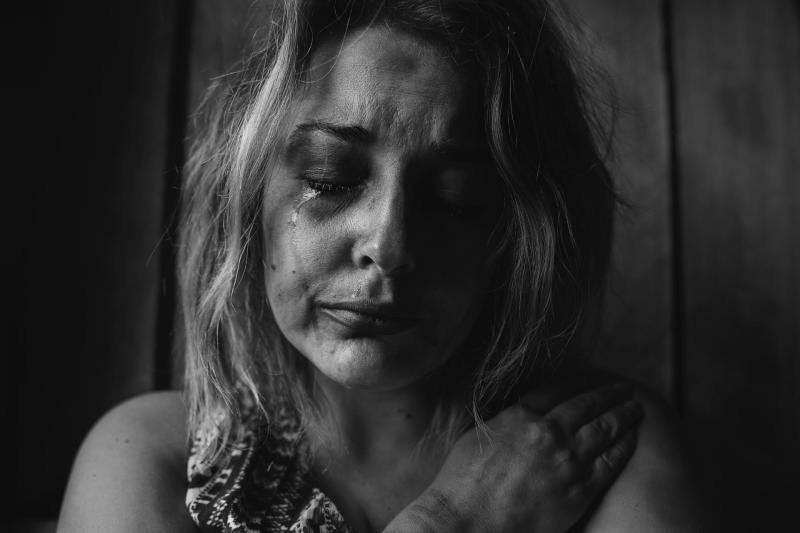 The Longford Women's Link domestic violence service received 27 calls inside one day this week from women in crisis.

"This is an example of what is happening," tweeted LWL CEO Tara Farrell during the week.

She pointed out that the LWL domestic violence service can be contacted in confidence, Monday to Friday, from 9am to 5pm.

In a written reply to the Clare-based Deputy McNamara, the Department of Justice confirmed that provisional figures available to An Garda Síochána for 2020 reveal that Gardaí received approximately 43,000 calls to respond to domestic abuse incidents, representing a 16% increase on 2019.

The Department has also confirmed that in excess of 4,300 Domestic Abuse Court Orders were notified to An Garda Siochana in 2020.

"Bearing in mind that Ireland is experiencing an extraordinary time of crisis, these numbers are shocking and highlight the wider implications for society of the pandemic and the Government's response to it,” stated Deputy McNamara.

“While there are a number of organisations across Ireland working tirelessly to provide professional support to domestic abuse survivors, it is clear that wider supports are needed in light of the growing incidences of domestic abuse,” added Deputy McNamara.

“Furthermore, NPHET in its recommendations to Government must take cognisance of the implications of ongoing restrictions for society.”

In her response to Deputy McNamara, Minister for Justice Helen McEntee said, “I would like to assure the Deputy that An Garda Síochána attaches the highest priority to domestic abuse incidents and in order to ensure appropriate targeted and proactive action and supports during the pandemic established Operation Faoiseamh.

"Operation Faoiseamh continues to ensure that victims of domestic abuse are supported and protected by An Garda Síochána during this extraordinary time and ensures that domestic abuse incidents are receiving the highest priority response.

“I can also assure the Deputy that tackling domestic abuse and providing supports for victims is a priority for me as Minister and for Government. I am working with my colleagues and with our partners to ensure we have an appropriate collective national response that supports victims and holds perpetrators to account,” added the Minister.

Additional provisional figures available to An Garda Síochána for 2020: