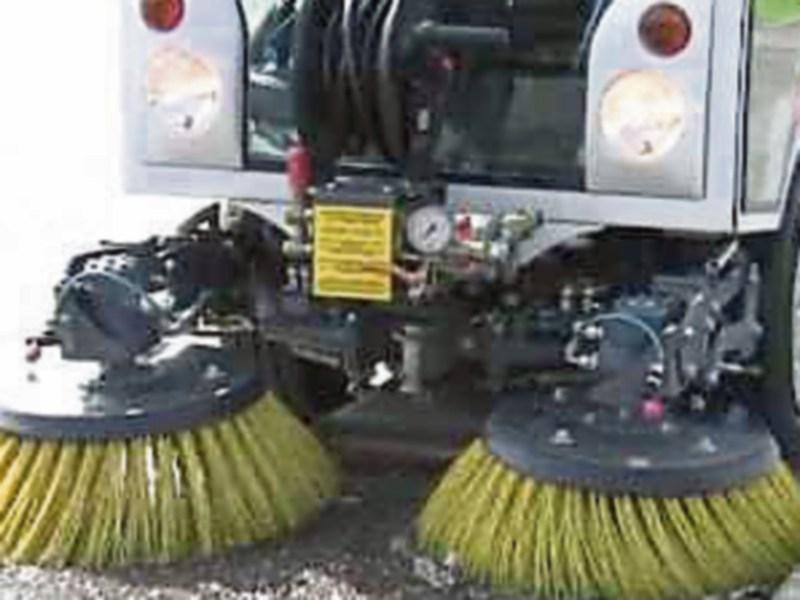 Cllr John Browne has called on Longford County Council to send the council road sweeper to Newtownfobes and Drumlish once a month to undertake a clean-up.

The motion was raised at last week’s meeting of Longford Municipal District where area engineer Eamon Bennett explained that the machine was currently “at capacity” and could only be deployed to Newtownforbes by special request.

He also explained that Drumlish is in the Granard Municipal District and that the issue should therefore be raised by councillors in that district.

Cllr Browne agreed to contact his colleague, Cllr Paraic Brady to raise the issue in the north Longford district.