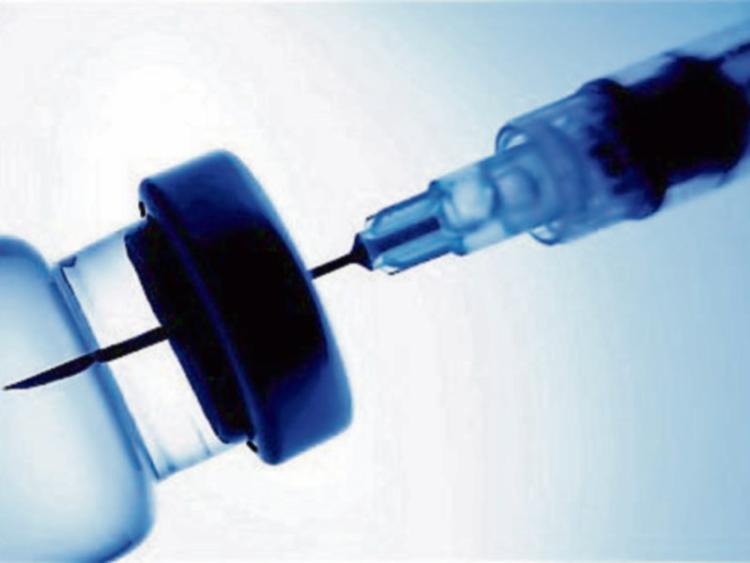 The HSE is "totally ignoring the people of Longford" when it comes to the rollout of the Covid-19 vaccine, according to Longford Municipal District Cathaoirleach, Cllr Peggy Nolan.

Longford County Council executive and elected members have been working "hand in glove" with the HSE in order to identify a suitable site for a vaccination centre in the county but Cllr Nolan has said the the HSE are simply not entertaining any suggestions put forward.

"They ball is set way too high to facilitate Longford. They want a big carpark facility and we don't have that. But we have the rugby club. We have Slashers. We have two hotels," said Cllr Nolan

"Longford County Council have talked to people from the HSE and recommended various sites and are prepared to do whatever it takes to facilitated a vaccination centre but to date nothing has been good enough. The HSE is making it so difficult.

"The council have identified multiple spaces to date and they have bored holes in every suggestion and said it's not suitable. It's outrageous."

Slashers GAA club was previously earmarked for a vaccination centre in Longford town but, according to Cllr Nolan, the HSE has not accepted the site as a suitable location, which means the people of Longford will be left behind in a big when it comes to rolling out the vaccine.

"Longford lives matter. I'm appalled at the the inadequacy and the inefficiency and the total disrespect for the people of Longford when it comes to the absolute shambles that is the rollout of this vaccine," said Cllr Nolan.

"This is a failure of duty to the people of this county. They're just not engaging. They're a law unto themselves. They've gone through the motions but they're not fulfilling their duty to Longford. They've walked us down an avenue with no light at the end of it."