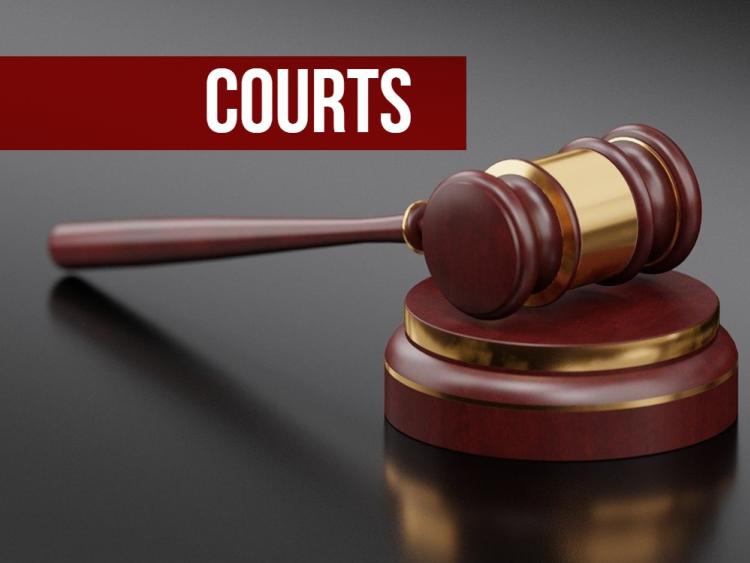 A man with 256 previous convictions pleaded guilty to burglary of the Parochial House in Annaduff in 2019 and was sentenced to three years to run concurrently with a six year sentence he is already serving.

The court heard the defendant was a chronic heroin addict at the time of the offence.

Garda Tom Currid, Carrick-on-Shannon, gave evidence of investigating the break-in that occurred between 3pm and 3.30pm on March 13, 2019 while Fr John Wall PP was away from the property. Entry was gained through a bedroom window. No property was taken but a wooden bedroom door was broken and an architrave was damaged.

The defendant was identified through CCTV footage. He was in custody in Longford Garda Station on March 25, 2019 and was questioned on the Leitrim matter. He offered no comment throughout the interviews.

Garda Currid then outlined Mr O'Leary's 256 previous convictions – 67 of which are for burglary, 54 for theft, 9 for criminal damage, 10 for possession of stolen property, 32 for the unauthorised taking of a vehicle, 2 for dangerous driving, 2 for drink driving, 4 for possession of knives or other articles, 8 for simple possession, and a number of others.

His first conviction was recorded in 1996 with the first conviction for burglary in 2000 and the most recent being in 2020.
Garda Currid said the trend of the burglaries appeared to be churches, parochial houses and hospitals and there was never any issue of violence.

In reply to counsel for the defendant, Niall Flynn BL, instructed by Baxter Mimnagh Solicitors, Garda Currid agreed there was nobody on the premises at the time, Mr O'Leary did not have any implements on him, he didn't try to conceal his identity and he did not ransack the property.

Mr Flynn said Mr O'Leary has been in and out of custody his entire adult life. He received his first detention order at the age of 15 and all his offences were attributable to a chronic heroin addiction. He said all were relatively minor offences, breaking in to properties to try to feed his habit.

Michael O'Leary apologised for being on the premises but said he was in the middle of a serious addiction at the time and didn't care about himself never mind anyone else. He accepted it was a traumatic experience for the people involved.

He explained the offences took place because he got involved in drugs and, in his own words, “it got out of hand.” He injected and smoked heroin from a young age but said it wasn't an excuse and he deserved to go to prison.

“I think what's made me open my eyes is that my mother is not well and I know by the time I get released she will pass away. I've been sentenced to 6 years with 18 months suspended. There's no way she's going to live for four and a half years,” he said.

Mr O'Leary said he hopes to engage in residential treatment in Coolmine Drug Rehab Centre in Dublin after he is released from prison. He said he is addiction free now and is 'clean'.

He is currently serving a sentence imposed by Judge Melanie Greally last December in the Central Criminal Court in Dublin for burglary at four hospitals in Dublin between November 2018 and March 2019, including the theft of two laptops from Our Lady's Children's Hospital, Crumlin.

He was further sentenced by Judge Keenan Johnson at Longford Circuit Court for burglary offences and given two 3-year concurrent sentences, consecutive to the sentence imposed by Judge Greally but suspended in its entirety.

Mr O'Leary is also due to appear before Judge Francis Comerford in Roscommon Circuit Court this week.

Judge John Aylmer said the offence before the court in Carrick-on-Shannon came at the tail end of a bout of similar offences between November 2018 and March 2019.

He said they were of a very similar nature, burglaries of hospitals or church property with no question of violence and most were dealt with by Judge Greally in the Central Criminal Court last December.

Judge Aylmer said “the most aggravating feature of the case is the fact that Mr O'Leary is such a recidivist and has such an appalling history of this type of offending” and said the offence before the court merited four years imprisonment.

However, in mitigation, he noted Mr O'Leary cooperated and pleaded guilty and was a chronic heroin addict at the time.

Judge Aylmer said Mr O'Leary is in serious need of rehabilitation and every encouragement has been given to him by his colleagues in that regard.

He said that to remain consistent the appropriate order was for him to deal with it in the same way as Judge Greally dealt with it and he imposed a three year sentence concurrent with Judge Greally's sentence and backdated it to March 27, 2019.

In effect, he said the sentence will run entirely concurrent with Judge Greally's sentence.