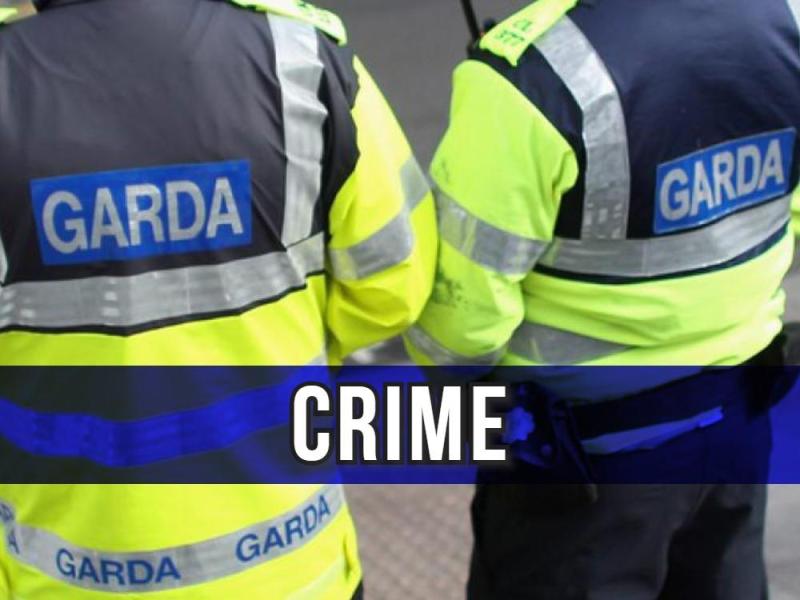 Gardaí in Granard have issued an appeal for witnesses following a serious assault which took place in the Granada View area last night.

Shortly after 2am, a male was seriously injured following an assault with ah implement at a house in Granada View.

He is currently in a serious but stable condition at Mullingar Regional Hospital.

Gardaí are following a definite line of inquiry but have issued a witness appeal following the assault.

Anyone who may have witnessed the assault in Granada View or who may have video footage, including dashcam footage of the area, is asked to contact gardaí.

Gardaí are also appealing to anyone who may have footage or may have been in the vicinity of Main Street Granard or Ballyjamesduff between 2am and 2.30am to also make contact.

No arrests have been made but investigations are ongoing.