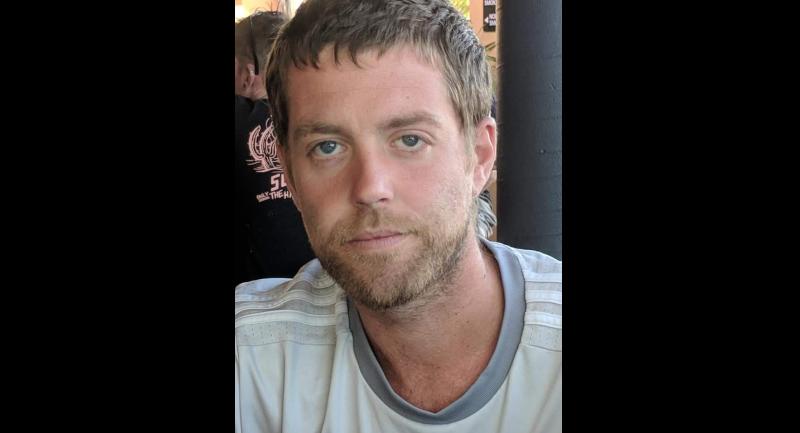 The entire Lanesboro and Ballyleague area was shocked and saddened when the news broke on Wednesday, February 10 of the death in Perth, Australia of Daniel Greene (formerly of Church View, Lanesboro).

At the age of 27, Daniel was much too young to die. He was predeceased by his late father Pat back in 1993.

Along with his mother, Christine (nee Donlon) and family, they moved to Australia some 15 years ago.

For the past five years, Daniel has been battling cancer and he did so in his own inimitable way and with great spirit and dignity.

During his time in Lanesboro, Daniel grew into a fine young man who was very popular amongst his peer group and the older generation.

The memory of Daniel is of a happy go lucky young man who always had a warm welcome, a beaming smile and a happy glint in his eye.

From a very early age he had a wonderful way with people.

Daniel is still fondly remembered here in our community and his death has been received with a very heavy heart and the deepest regret. Farewell young man it was a pleasure to know you.

At the time of writing no funeral arrangements were confirmed.

We extend our deepest sympathy to his mother Christine, her partner Andy, his sister Channon, Daniel’s partner Beth, grandmother Patsy Donlon, Moher, Shirley and Steve (Australia), aunts, uncles, cousins and extended Greene, Milner and Donlon families, as well as his many friends around the world.