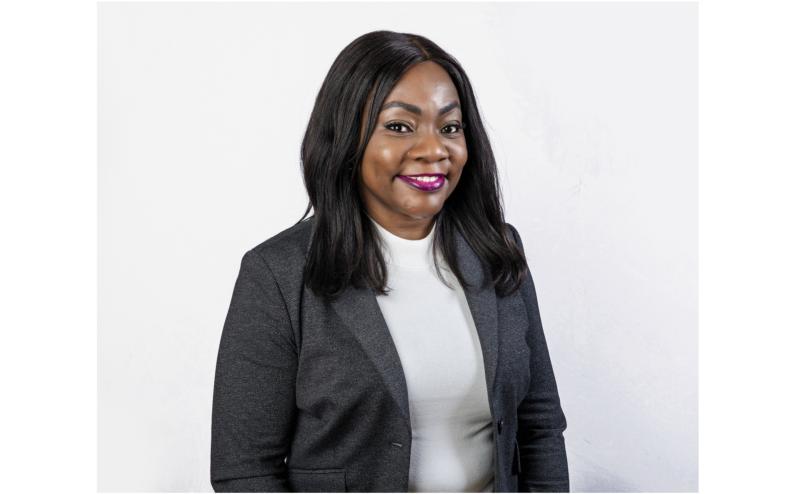 Cllr Uruemu Adejinmi has called on Longford County Council to install contactless water filling stations in all Municipal Districts to limit single use plastic in the county.

“The bottle filling stations will provide contactless, clean and safe water without the risk of touching high-use buttons that could increase the spread of infection,” Cllr Adejinmi explained.

“Users can simply place a water bottle into the holder and the sensors will pick up on movement and activate the machine.

“The units also have digital water flow metres with remote monitoring built in, which monitors the output to determine the amount of plastic water bottles, which have been prevented from entering circulation in the County.

“I have discussed this with Longford and Ballymahon Tidy Towns and they have indicated their interest and support for this project.”

Director of Services, John Brannigan, said that the motion would be referred to the relevant SPC “to see how appropriate it is and, if appropriate, to make a report of where it an be installed.”