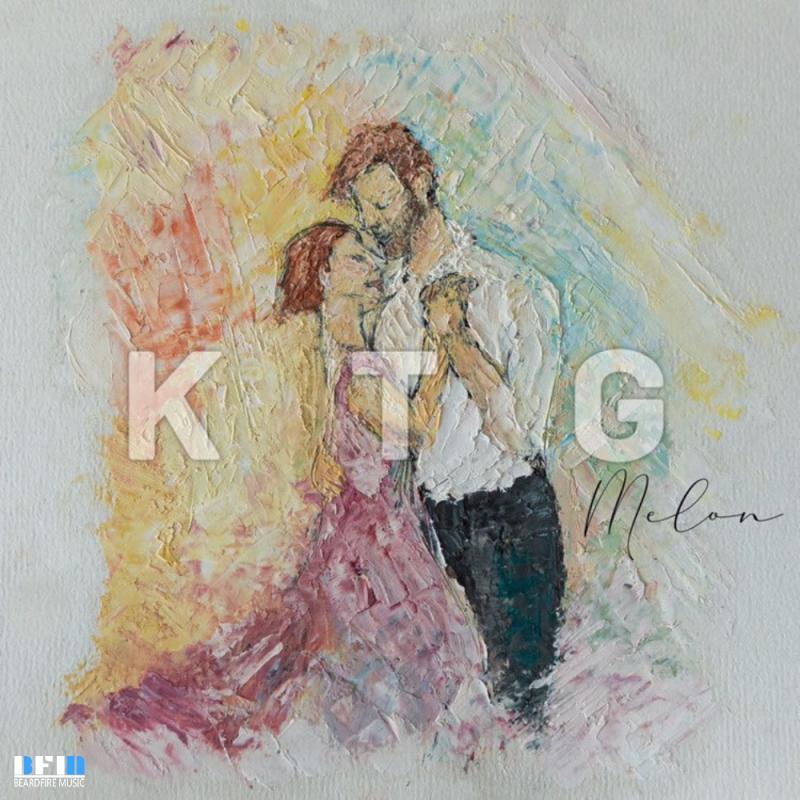 Ballymahon musician KTG has announced the release of two new songs for this Friday, February 12 - just in time for Valentine’s Day.

The songs are called Melon and The Canal and both are connected, Katie Gallagher explained, with one being sad and one happy.

“So it’ll be songs for anyone this Valentines day,” she said.

“Melon is dedicated to a couple I used to know. They once joked to me about writing a first dance song for them and this is the product of that. Unfortunately, they never got to hear it and have since parted ways and are with other people now but I still admire the idea of the song and the love in it. It’s ideal for the lovers this Valentine’s day.

“The Beardfire team (the label I am signed to) and I worked hard on trying to make it feel warm and familiar but have a hint of me still in there. I am also very proud of the hints of the orchestra in this piece also because it’s something I haven’t done as much in my music up until now.

“The Canal would be the exact opposite, for those of us feeling a little lonely this Valentine’s Days,” Katie continued.

“I wrote it a very long time ago before I even really knew what it felt like to go through a breakup or a break down of a relationship, so I am so proud that it finally gets to see the light of day.

“I suppose the main message in the song is to try and separate the actual person from the idea of the person you have in your head. It also has a hint of my earlier music so I am glad that it’s all giving the full circle feel.”

The artwork for the new songs is by Aimee Cuffe, one half of the band The Best Part, and the songs were produced and recorded by Beardfire Music.

Lockdown has been a trying time for everyone, Katie explained, but she has been keeping busy teaching music with Tremolo Entertainment.

“My heart goes out to the musicians who have been really affected by this time and their income has been demolished. I would implore anyone who is reading this to please support the arts once the world gets back to normal and even now through joining in on streams, supporting the new music that comes out and even sharing a post will make a huge difference,” said Katie.

“I was lucky that I had these songs recorded before the first lockdown last year so they have been waiting a year to get out into the world but it’s their time now!”

The two songs will be available on Friday, February 12, via the usual streaming platforms.