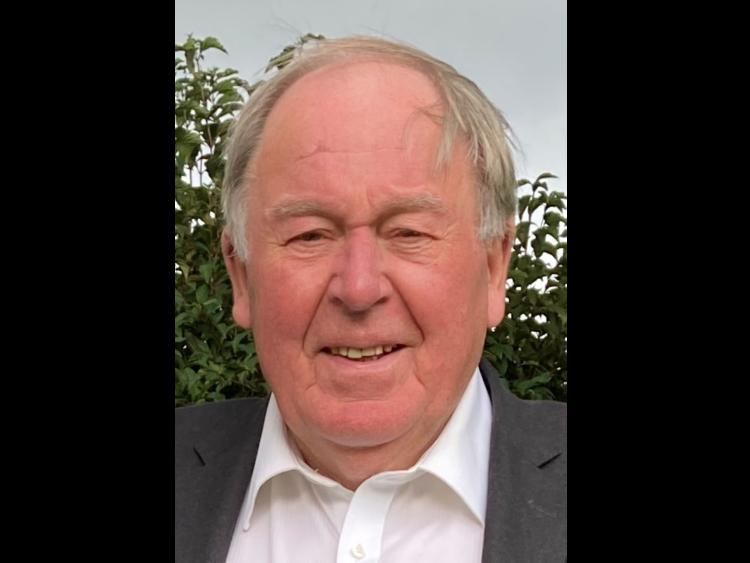 The sudden and peaceful, death occurred on Wednesday, January 20 of Gerry Brady, formerly of Gurteen, Arva and of Castleknock, Dublin.

Although he spent most of his adult life living and working in Dublin he never forgot his Cavan roots and returned often to visit family and renew old acquaintances.

Born in 1940, Gerry was ninth in a family of 11, born to Thomas and Catherine Brady. He grew up in Gurteen, attended Wateraughey National School, the Latin School in Moyne, and after his Leaving Cert attended Mountbellew Agricultural College in Co Galway.

He then received a scholarship to study Dairy Science at University College Cork and on graduating secured a job in Killeshandra Co-op as a Business Manager. While there he was instrumental in establishing its UHT plant, believed to be the first of its kind at that time.

After several years in Killeshandra Creamery he moved to Dublin in 1973 to set up a garage on the Navan Road, Castleknock.

There he ran Brady’s Dublin Ltd and went on to develop the business, holding many franchises over the years including Volkswagen, Mazda, Mercedes and Seat. He also opened Brady’s 24 hour service station on the Navan Road in 1990.

In his early years he was a keen GAA player and free taker for his local Arva club and won a county Intermediate League in 1966 and an Intermediate Championship in 1972. He also played in the 1969 senior final for St Joseph’s (Arva/Killeshandra).

His favourite position was Full Forward and he was a steady pair of hands when the ball came in. Gerry was a no nonsense player and used his strength to great effect against opposing Backs.

For some of these years Gerry was Secretary of the club and was very involved in the opening of Michael Cully Park in 1972.

He was one of the founding members of the Arva GAA Golfing Society (Arva GAAGS) which was formed to keep retired players in touch a couple of times each year.

He also involved many former players from other counties including Kevin Behan (All Ireland winner with Louth 1957), Bernard Brogan, Paddy Cullen and many more. Gerry was delighted to know that the Society is still going as they had an outing over the Christmas season.

Gerry always kept in touch and supported the club and county fortunes. He was also a great supporter and sponsor of his local St Brigid’s GAA Club in the Blanchardstown / Castleknock area of Dublin.

He was predeceased by his brothers Paddy, Thomas, Philip and Fr Charles, and his sister Beesie, brothers-in-law John Conefrey and Mick McCarthy, sisters-in-law Lily and Marie.