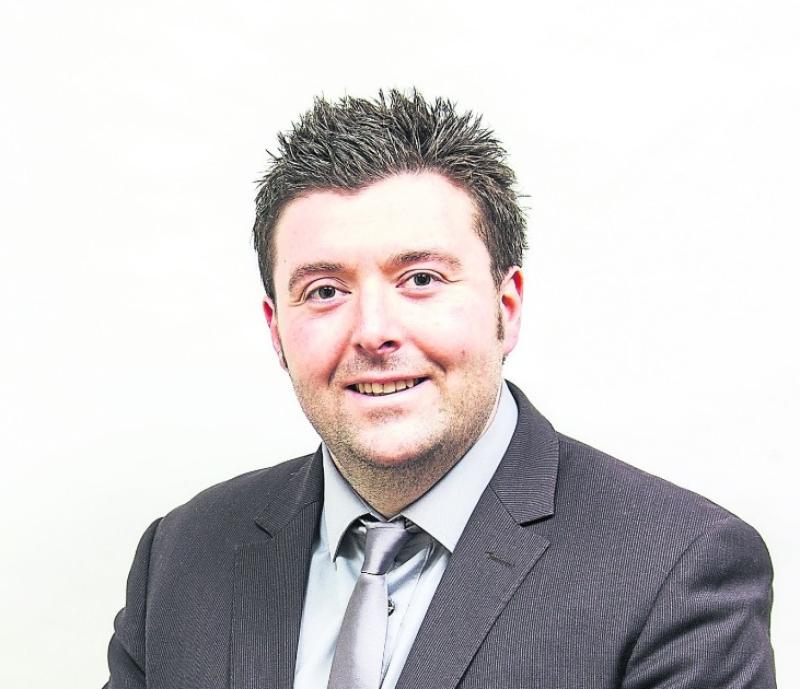 A lot of comments on Facebook have been criticising the council for not acting out against the increase of illegal dumping since the beginning of the pandemic, according to Longford MD’s Cllr Gerry Warnock.

“I take serious offence to that. We know how hard the staff are working to hold back the tide on illegal dumping,” Cllr Warnock told his Municipal Distict colleagues last week.

“I’ve noticed a significant increase in littering while out walking, such as empty bread packages thrown aside after feeding the ducks, or organised dumping of household waste.

“Could we look at getting one of our wardens on a pilot basis to patrol our local amenities and see if there’s something we could do?

“It’s something that has come to my attention over the last four weeks. It’s a worrying trend.”

Cathaoirleach of Longford Municipal District, Cllr Peggy Nolan, seconded Cllr Warnock’s proposal, but added that the inclusion of the community policing unit would also be of help to the council.

Director of Services John Brannigan explained that it would not be possible to get a warden to patrol amenities.

“Our traffic wardens wouldn’t be authorised to issue litter fines. We have three litter wardens in the county so we could look at what resources we have and what we can achieve,” he explained.

“I’ve noticed it myself and I don’t even know the benefits of having a litter warden on patrol.”