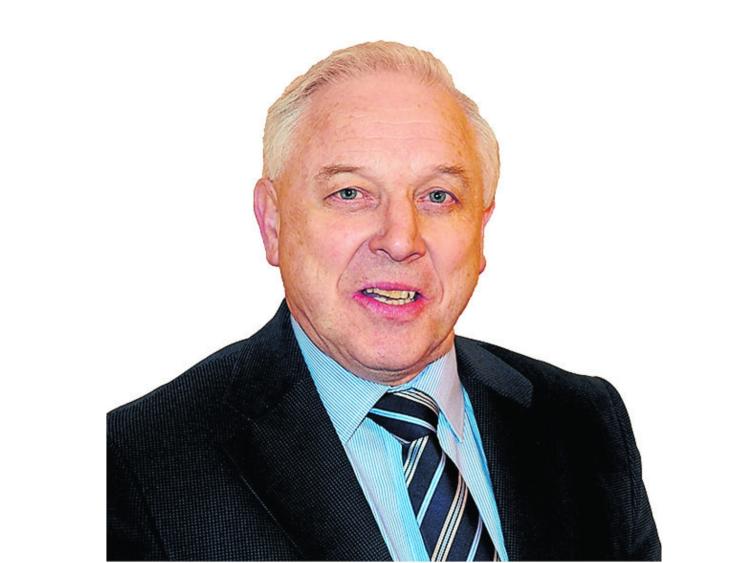 The road’s Route Corridor Options will now go to public consultation but Cllr O’Toole has said that there are many people who are angry and concerned about what way the road will affect their land.

“This is going out to public consultation but there are three proprosed routes running through people’s land and farms,” he said at last week’s meeting of Ballymahon MD.

“There’s a lot of anger about the routes going though land and dissecting people’s farms with a road is not acceptable.”

The route corridor options will go to public consultation to give residents an opprotunity to have their say.